Imagine, for a second, a duck teaching a French class, a ping-pong match in orbit around a black hole, a dolphin balancing a pineapple. You probably haven’t actually seen any of these things, but you could imagine them instantly. How does your brain produce an image of something you’ve never seen? That may not seem hard, but that’s only because we’re so used to doing it. It turns out that this is actually a complex problem that requires sophisticated coordination inside your brain. That’s because to create these new, weird images, your brain takes familiar pieces and assembles them in new ways, like a collage made from fragments of photos.

The brain has to juggle a sea of thousands of electrical signals getting them all to their destination at precisely the right time. When you look at an object, thousands of neurons in your posterior cortex fire. These neurons encode various characteristics of the object: spiky, fruit, brown, green, and yellow. This synchronous firing strengthens the connections between that set of neurons, linking them together into what’s known as a neuronal ensemble, in this case the one for pineapple.

In neuroscience, this is called the Hebbian principle, neurons that fire together wire together. If you try to imagine a pineapple later, the whole ensemble will light up, assembling a complete mental image. Dolphins are encoded by a different neuronal ensemble. In fact, every object that you’ve seen is encoded by a neuronal ensemble associated with it, the neurons wired together by that synchronized firing. But this principle doesn’t explain the infinite number of objects that we can conjure up in our imaginations without ever seeing them. The neuronal ensemble for a dolphin balancing a pineapple doesn’t exist.

So how come you can imagine it anyway? One hypothesis, called the Mental Synthesis Theory, says that, again, timing is key. If the neuronal ensembles for the dolphin and pineapple are activated at the same time, we can perceive the two separate objects as a single image. But something in your brain has to coordinate that firing. One plausible candidate is the prefrontal cortex, which is involved in all complex cognitive functions. Prefrontal cortex neurons are connected to the posterior cortex by long, spindly cell extensions called neural fibers. The mental synthesis theory proposes that like a puppeteer pulling the strings, the prefrontal cortex neurons send electrical signals down these neural fibers to multiple ensembles in the posterior cortex.

If the signals travel down both fibers at the same rate, they’d arrive out of sync. You can’t change the length of the connections, but your brain, especially as it develops in childhood, does have a way to change the conduction velocity. Neural fibers are wrapped in a fatty substance called myelin. Myelin is an insulator and speeds up the electrical signals zipping down the nerve fiber. Some neural fibers have as many as 100 layers of myelin. Others only have a few.

And fibers with thicker layers of myelin can conduct signals 100 times faster or more than those with thinner ones. Some scientists now think that this difference in myelination could be the key to uniform conduction time in the brain, and consequently, to our mental synthesis ability. A lot of this myelination happens in childhood, so from an early age, our vibrant imaginations may have a lot to do with building up brains whose carefully myelinated connections can craft creative symphonies throughout our lives.

Why doesn’t anything stick to Teflon? 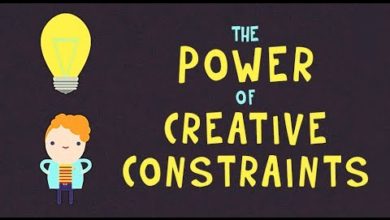 The power of creative constraints 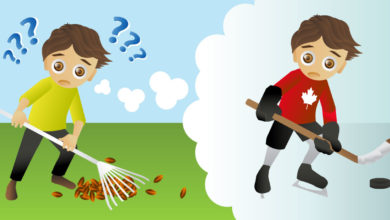 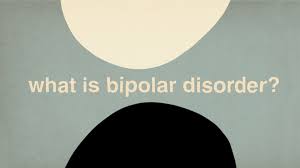 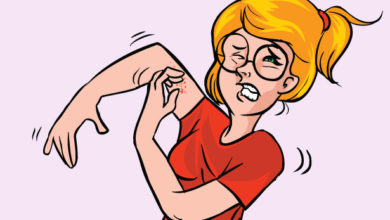