The Dead Sea is located between Jordon and Israel. The Dead Sea has a huge amount of salt dissolved as compared to any other sea or ocean. The amazing thing is it’s said that no one can drown in the Dead Sea. It is at the lowest area on the earth’s surface. It is situated 400 meters below the sea level. But do you know its dying day by day? The main reason for such shrinkage is irrigation and salt evaporation ponds.

The Dead Sea is the one of the most wonderful places on planet earth. Those people, who are lucky enough, have experienced floating in the salty water of the Dead Sea. Others might have seen this in the picture.

The Dead Sea lies between Jordon and Israel. Basically this is a salt water lake and it is connected with the Jordan River. An amazing fact about the Dead Sea is that it is the lowest area on the earth’s surface. It is situated 400 meters below the sea level. The salinity of the water of the Dead Sea is eight times more than that of sea water. No living beings like aquatic plants or other aquatic creatures can survive in the Dead Sea and because of these phenomena it got its name.

But Dead Sea is really dying day by day. In last sixty years its area has been reduced by about 35% and its water level has dropped by 50meters. The main reasons for this are as follows:

These are the main reasons of shrinking of Dead Sea.

Susmita is a trained, veteran primary school teacher. She loves to teach and to make learning exciting for children. One of her great passions in life is to create in her students a curiosity about life and all its accompanying mysteries.

How does ice float on water?

Why’s it hard for ketchup to flow? 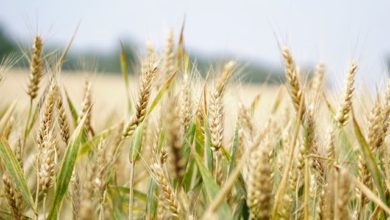 Importance of plants in our life 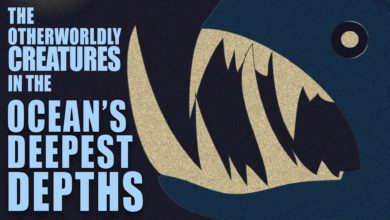 The otherworldly creatures in the ocean’s deepest depths 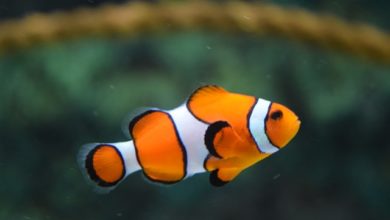 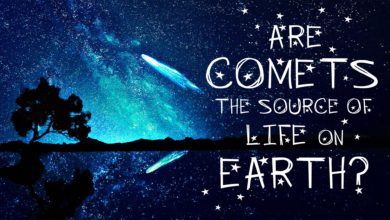 Could comets be the source of life on Earth?