Adapting to climate changes has been more and more crucial by the day. Humans are adapting by making technological advancements to get the best possible results, examples – Smart Cities and Water Management.

Plants and animals can not and do not function the way humans do, they for very obvious reasons can not make use technology. Therefore, they rely on the most ancient and basic form of adaptation – evolution. A typical period of evolution ranges from thousands and hundreds of thousands of years. Changing climate give rise to selective conditions for plants and animals. Which in returns makes the adaptive evolutions take place quicker than usual. Recent studies have shown plants and animals relocating and going through changes in their body structures, also the timeline of flowers and breeding patterns have changed.

There is only so much that an organism can change, there are limits to their own physiology in order to meet the changing environments requirements. Therefore, there are a certain limitation to changes that can take place because of the DNA that are inherited by the organisms.

Organisms over the years have been able to change and adapt to the changing environment, for example – the Tawny Owl used to be found in grey color 30 years ago, with the decline in the snow fall over the years due to climate change, now these owls are found in brown color because the landscape has changed and it helps them camouflage better. This takes place due to the selective advantage that helps these birds to blend in the environment.

Many other organisms have gone through these climate change adaptive genetic changes in the last couple of decades. The pitcher plant has taken to adapt to the warmer temperature by becoming dormant later in the year. The two-spot ladybug was found to have the same number of non-melanic (red body, black spots) and melanic (black body, red spots) population earlier.

But now the large majority of the population is of the non-melanic color combination. This happens because non-melanic color combination keeps them from overheating. Pink salmons on the other hand have adapted to warmer temperature of water. And the wild thyme plants have said to be producing more repellent oils in order to keep the herbivores away, which are more to be found during the warm weather. Over twenty such species have been found to have adapted and changed themselves over the years.

Bear in mind there are around 8.7 million species on the planet, It is said that evolutions won’t be the solutions for most of the species. They will have to rely on humans in order to survive and not go extinct. Many steps have been taken in order to tackle this problem, critical climate refuges have been set up for the plants and animals. It is still possible to protect and save our biodiversity which in return is saving us. 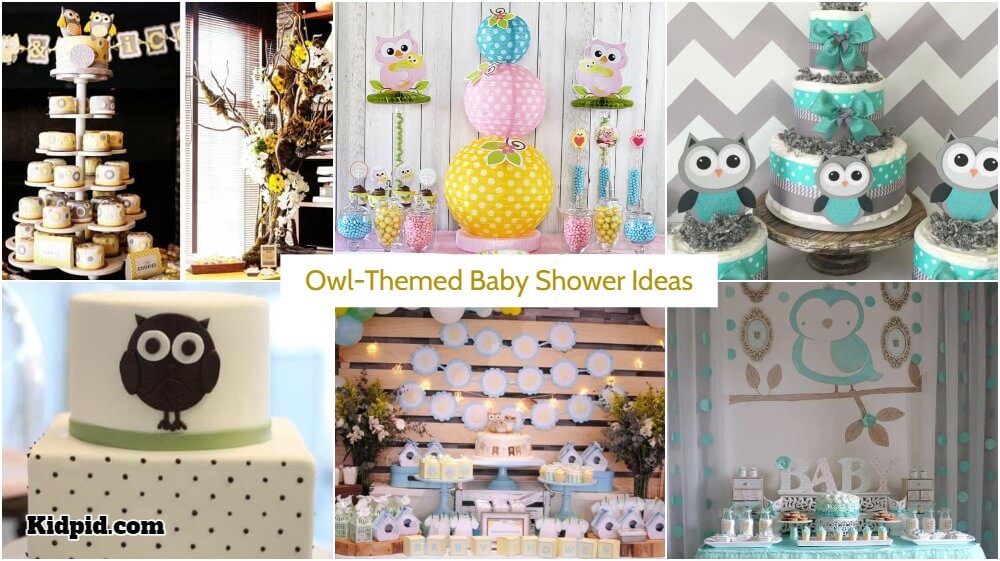 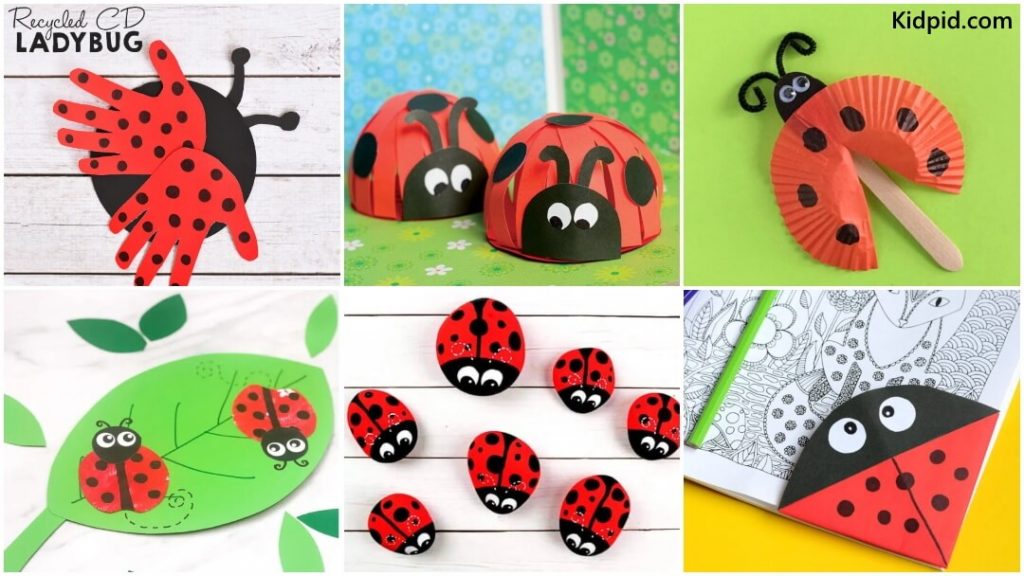 In this article, we have tried to include easy and beautiful Ladybug Art and craft ideas for kids. Lady Beetles or ‘Our Lady’s bird’ are…