Mahatma Gandhi is the father of our nation India. His full name is Mohandas Karamchand Gandhi.  He was raised in Gujarat and attended the Inner Temple Law School in London. He organized a mass protest movement for Indians who lived in South Africa, and in 1915 he went back to India. In India, we celebrate his birthday as Gandhi Jayanti every Year On the 2nd of October. He played one of the major roles during the time of independence. He was a preacher of non-violence. He is a social reformer and the head of the Indian Independence Movement, who popularized the concept of Satyagraha, or nonviolent protest.  He was a firm believer in the Make in India concept and believes in Handmade products.

He was a leader who has different leadership qualities. He was a disciplined person. He believes in Patience and treating everyone equally. He doesn’t believe in dominating others. People believe in his sayings and follow his guidance. He possesses the qualities of a true leader, so he was also called Bapu by his followers. He had fought for the rights of women, to remove untouchability, and demanded fair and equal rights for everyone. He had done the Dandi march to fight for salt from the British and was successful.

Some famous quotes by Mahatma Gandhi Ji are:

His thoughts and beliefs are always helpful in every phase of life. 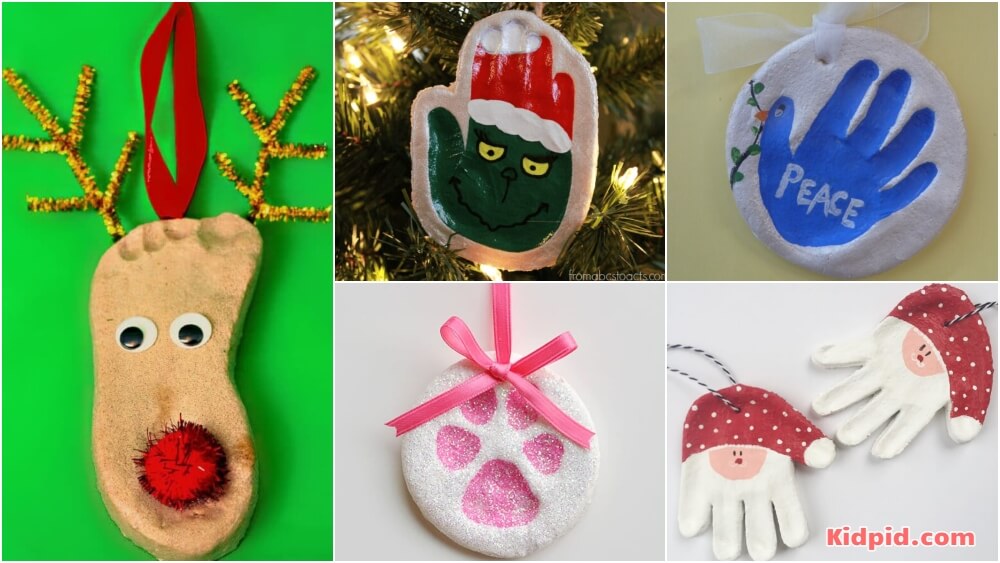