English is a global language. It is the official language of several countries. Speaking and writing in English correctly requires a firm grasp of the concepts of grammar. In today’s world, it is thus essential that children be able to differentiate between nouns, pronouns, and more. 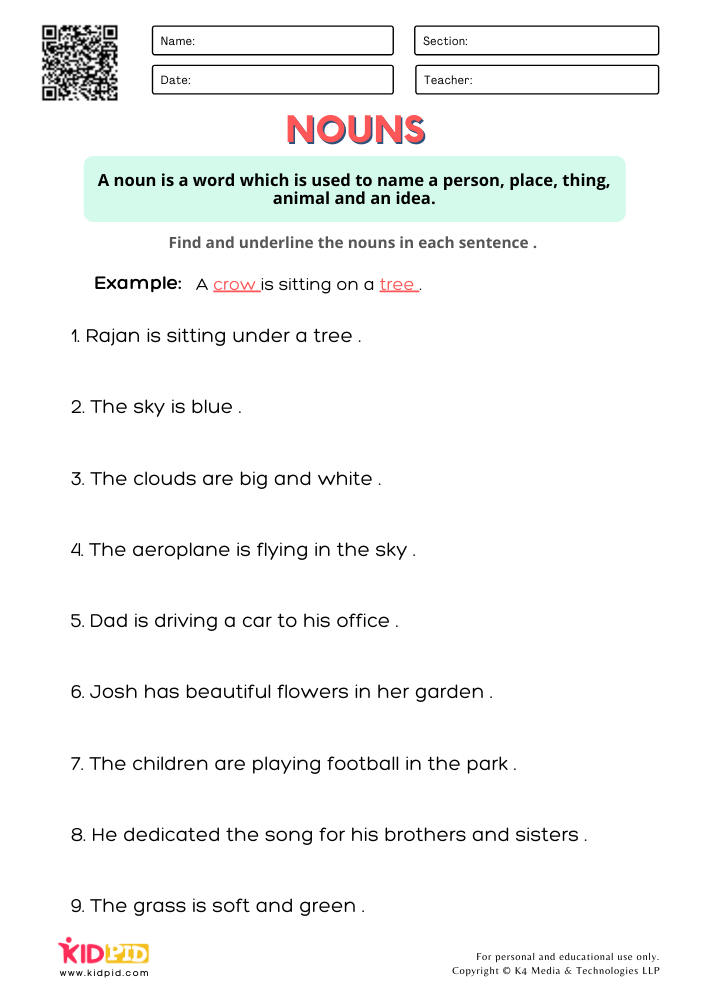 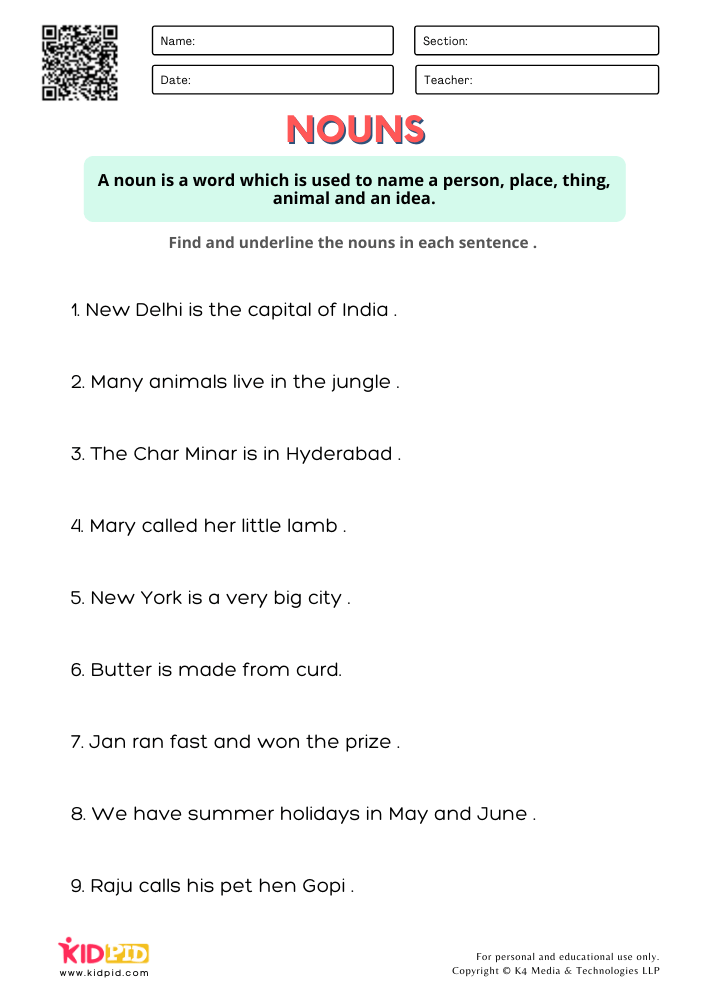 A noun is defined as a word that names something, such as a person, place, thing, or idea. In simple terms, it is a word that refers to someone, somewhere or something. It functions as the name of a specific object or set of objects such as places, creatures, objects,  etc. 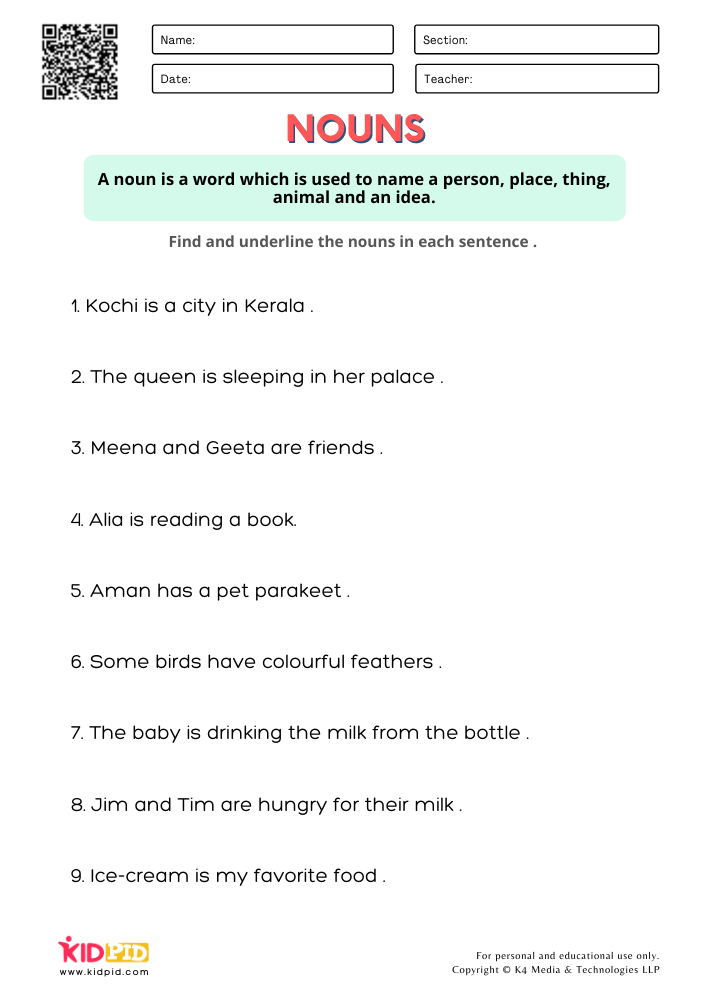 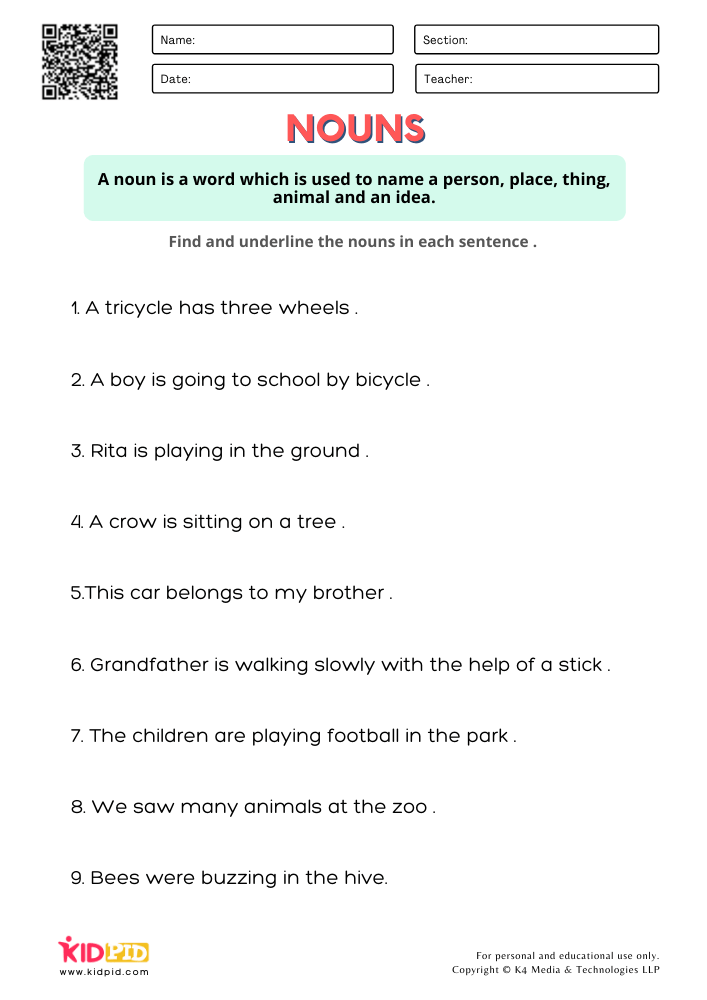 One can’t learn a language accurately through unconscious assimilation. There are a set of rules in each language that dictates the correct linguistic habits. Hence, the knowledge of grammar is essential for kids to learn the language of English. Download the worksheets to start your kid’s grammar learning journey! 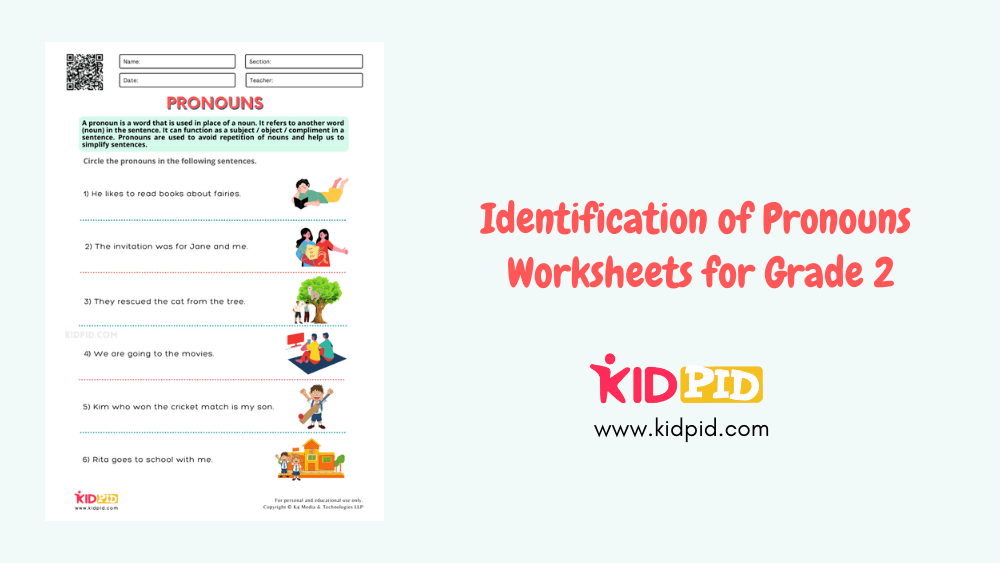 A pronoun is a word that can be used in place of a noun in order to avoid repetition and provide flair to a sentence.… 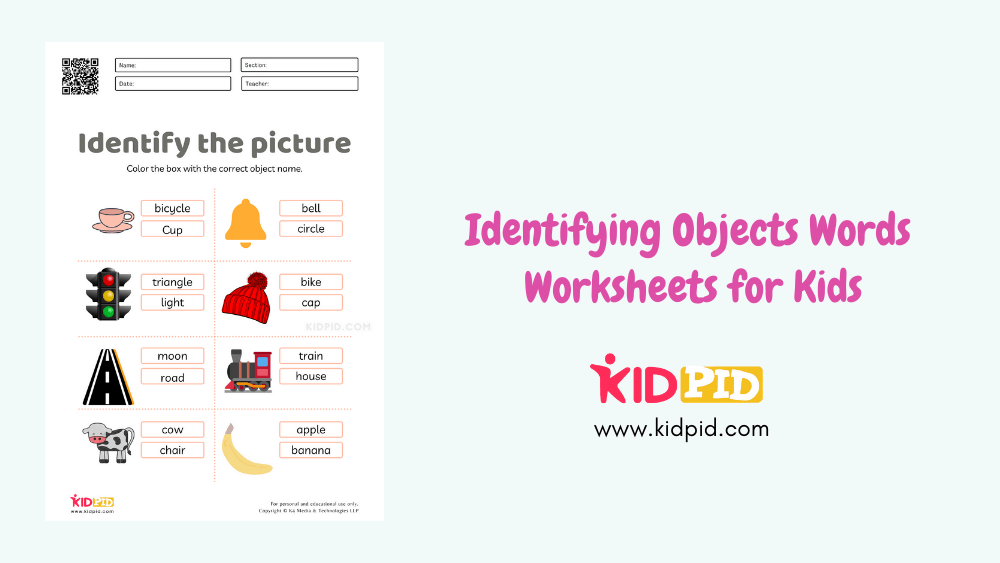 These identifying objects worksheet is very essential for the growth of your kid. As your kid grows it is necessary to have them familiarized with… 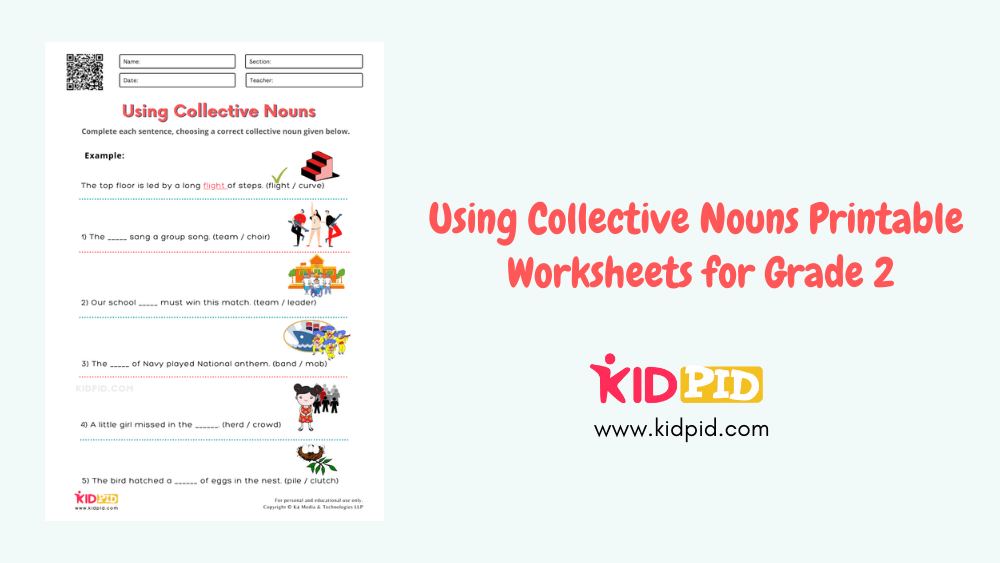 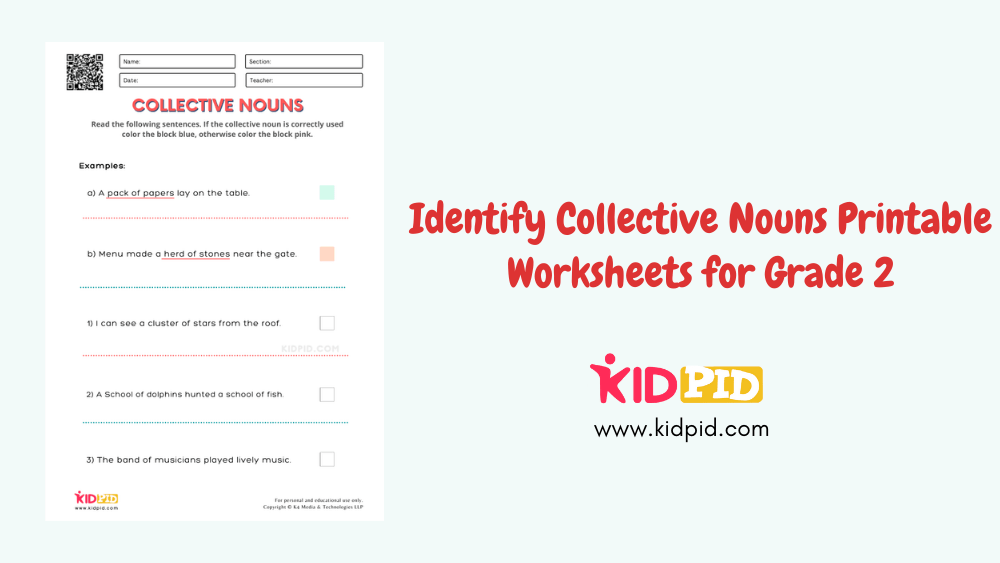 In this day and age, it is almost a necessity to know the language of English. Since it is an official language in most countries,…