Hey, their parents! So you want your kids to excel at the English language but you don’t know where to start? Don’t worry. We provide several worksheets on a daily basis for your help. These worksheets are curated with extreme attention to ensure that kids grasp the concept being taught in no time at all. This week, we bring to you, this worksheet through which kids would learn the singular and plural forms of some common nouns.

Before that, it is efficient to jog the child’s memory and revise what they learnt about nouns. The noun is the name of a place, person, or thing. It is a word that names anything be it, abstract such as emotions like anger, jealousy, happiness, quantity, name, place, animals, or things. It is the naming word. There are several rules that one needs to keep in mind while working with nouns. In this worksheet, we’ll take a look at the singular and plural forms of several nouns. A singular form of a noun refers to a noun that is in the singular form. Ex: one boy. On the other hand, the plural form is used to refer to a noun if there is more than one instance of the noun. Ex: The plural form f boy is boys.

In the following exercises, kids need to draw a line matching the singular nouns on the left-hand side to their correct plural forms given on the right-hand side. It is a simple task if one knows the different rules regarding the pluralization of nouns. These rules are: 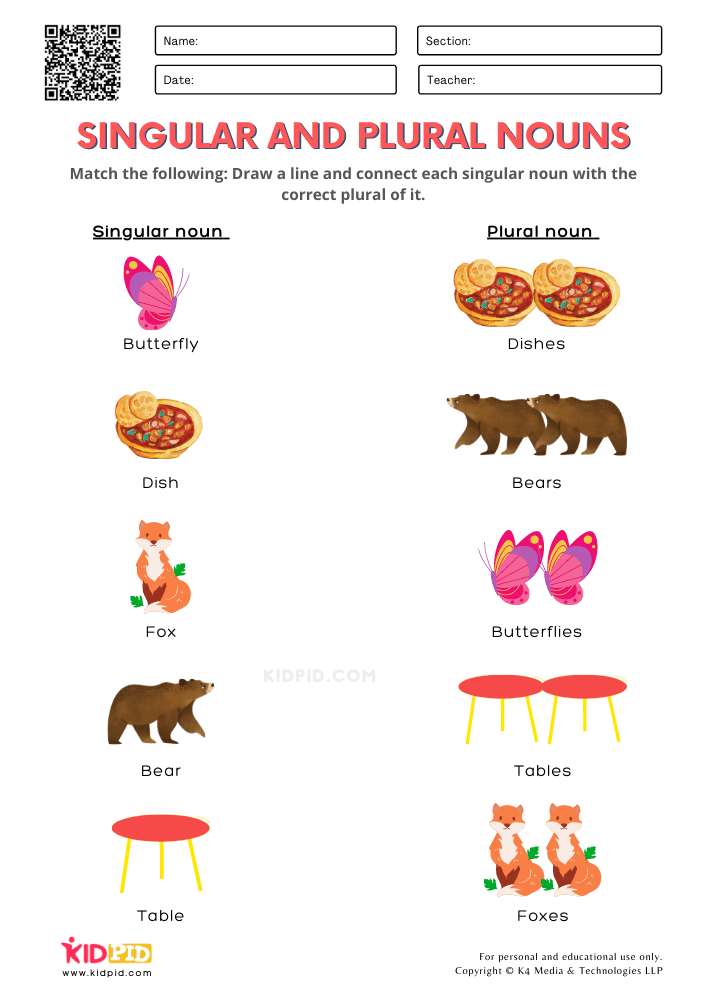 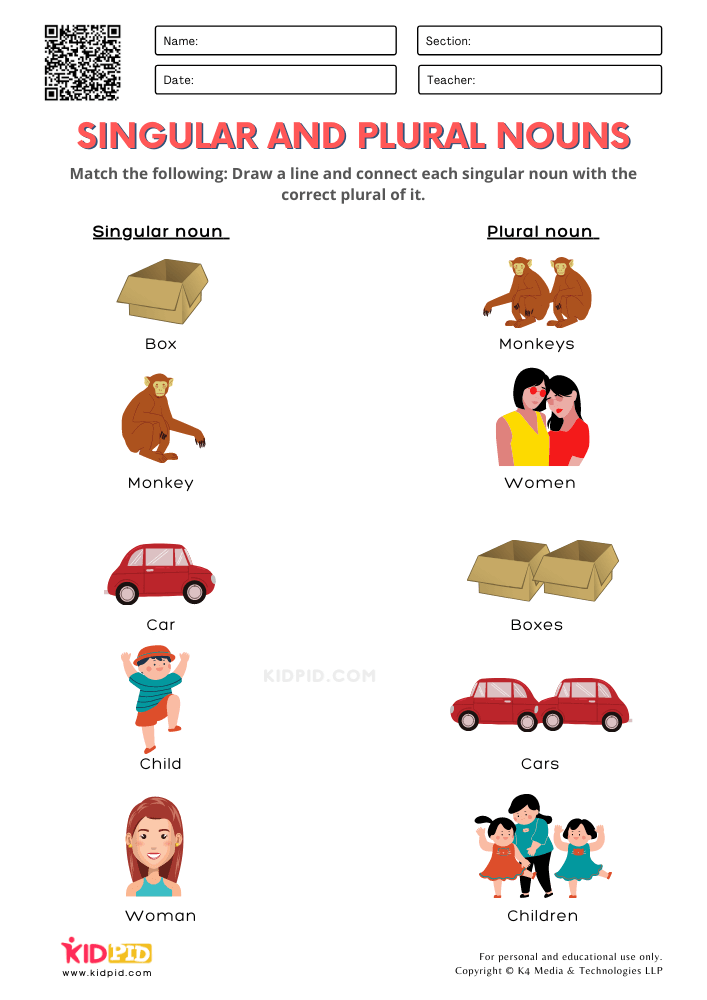 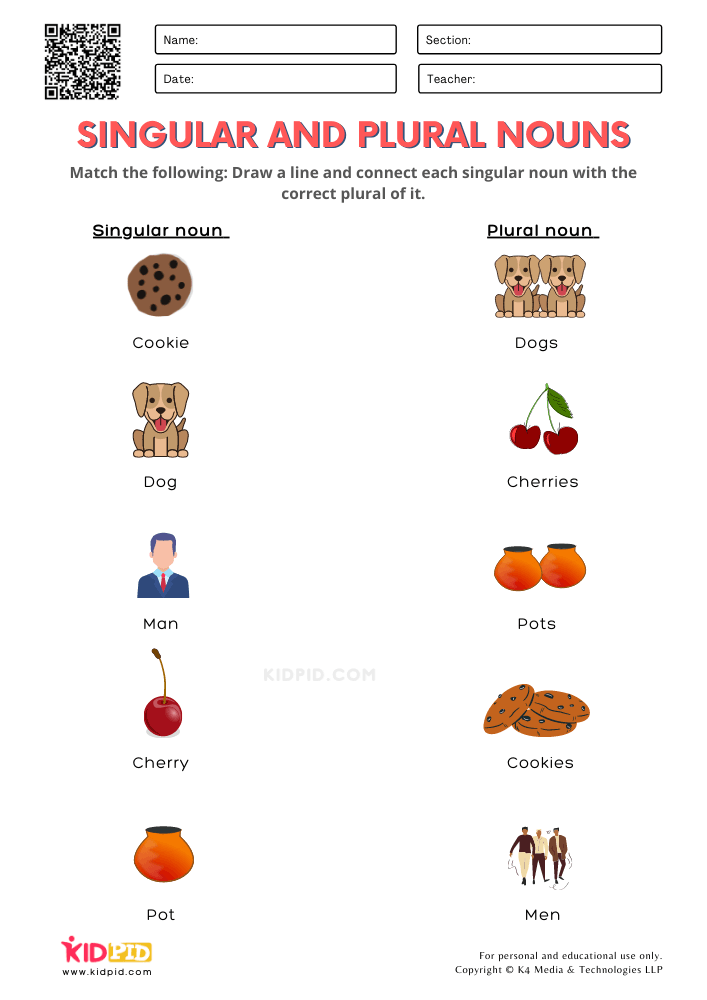 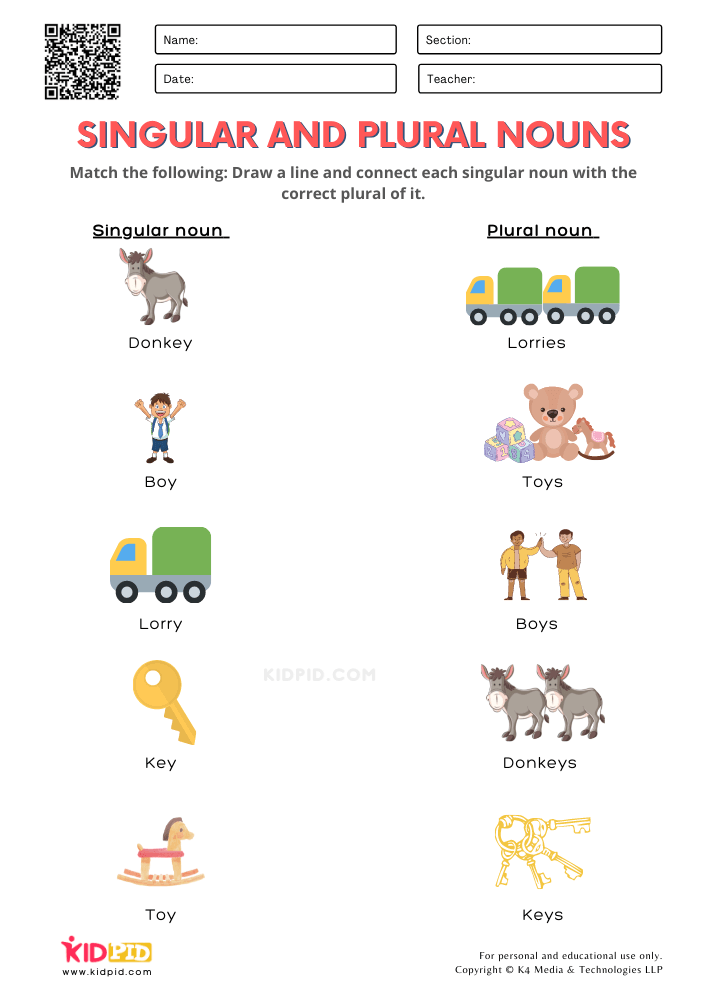 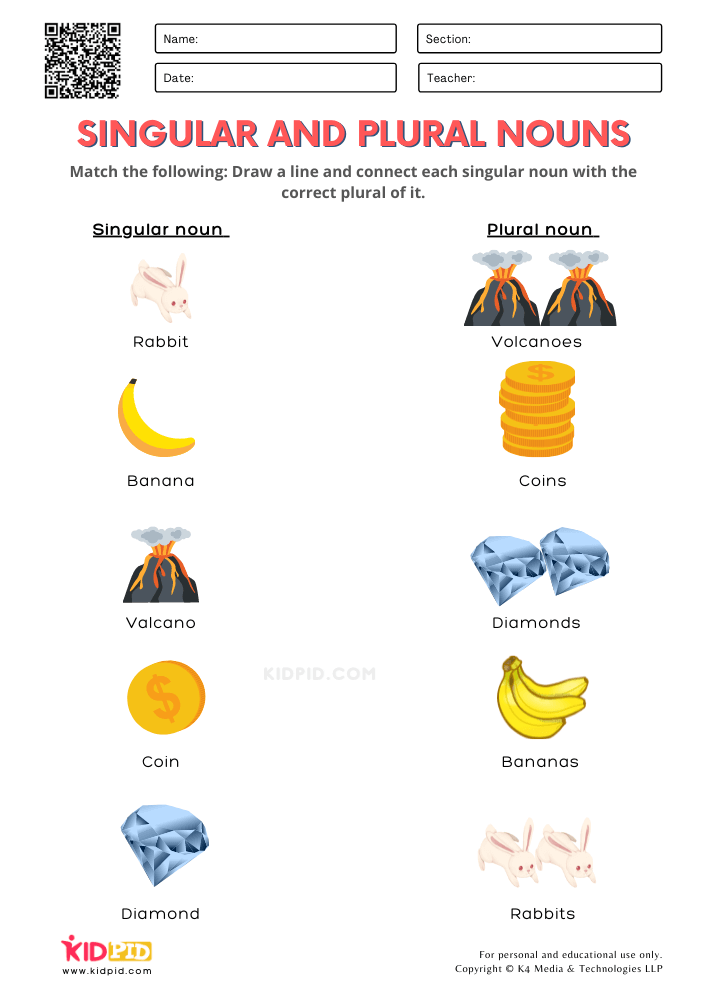 Ask the kids to use rulers to keep the sheets tidy while matching the words. Download and get started now! 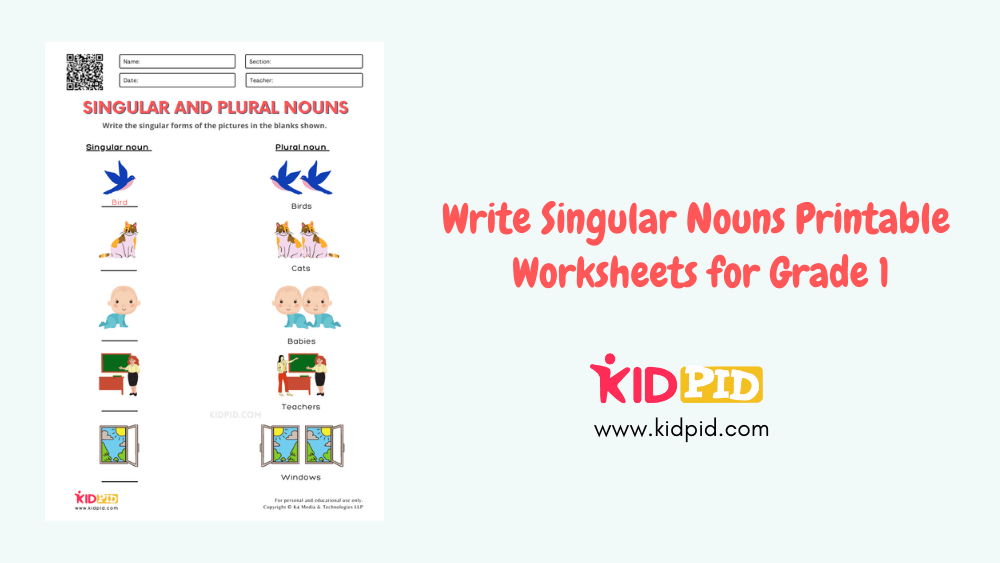 The noun is the name of a place, person, or thing. It is a word that names anything be it, abstract such as emotions like… 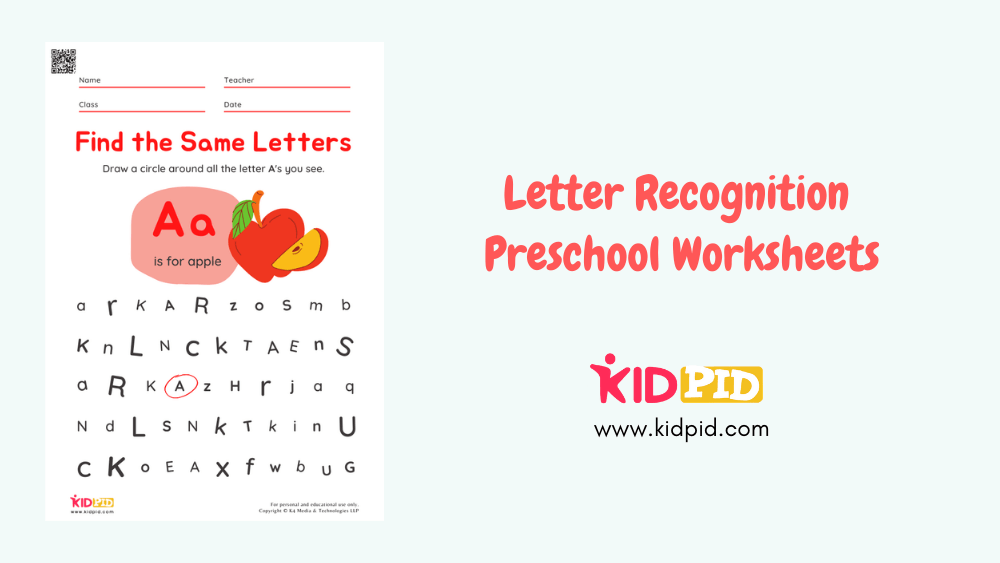