Once upon a time, there was an island (human body) named after the queen, Marcela. She took good care of everyone living on the island. They ate healthy food every day like apples, spinach etc. Then one day, four pirate germ ships came to the island to invade it. The first ship had viruses, which live in living cells and cause diseases like the flu, common cold.

The second ship had fungi, microscopic organisms that cause itchy rashes. The third ship had parasites, which can cause diarrhoea and other problems. And the last ship had pirates called as bacteria, which are one-celled microbes which can cause infections like pneumonia and food poisoning.

The queen had warned the habitats that not all germ pirates living among them were bad, some helped the island a lot, but there were other bad germ pirates which caused diseases and wanted to destroy the island.

Queen Marcela immediately called a meeting of her trusted advisors. There was Vaccine, Hand-o-fingers, Apple Mcdietson, Runnylegs and Snoozer. Upon asking about their advice, vaccine said that the island could have taken preventive measures, by taking vaccines, which is called as immunisation.

This help prevents bad illnesses such as whooping cough, tetanus and the flu. After getting the vaccine, the body is more protected. Hands said that washing one’s hands regularly will help prevent invasion by the germs. Apple contributed to the discussion by saying that everyone should eat nutritious food daily and started singing “an apple a day, keeps the doctor away”.

Runny legs said to get enough exercise, run, jump, dance, whatever gets you moving. Snoozer said to get a good amount of sleep. Despite the best efforts, sometimes the germs can still invade our body; and the same was happening to the island.

These play an essential role by continually scanning the tissues and organs for any suspicious signs. These cells remember the diseases and the germs that had attacked the body before. Hence, these leukocytes fought against the germ pirates and the island was saved.

Antibodies– These are special proteins which lock on to the antigens and destroy them protecting from further infection.

Antigens– These are foreign substances (because they are unknown to the body), which infect the body and lead to the production of the immune response.

FUN FACT: Did you know that allergies are the result of your immune system reacting to a false alarm !!

Let’s have a quick quiz to see how confident you are about the topic now:

1. Getting vaccines leads to

2. Antigens are produced due to the attack of antibodies

3. Antibodies have the ability to recognise older diseases and germs

4. Which of the following should be avoided to have a healthy immune system? 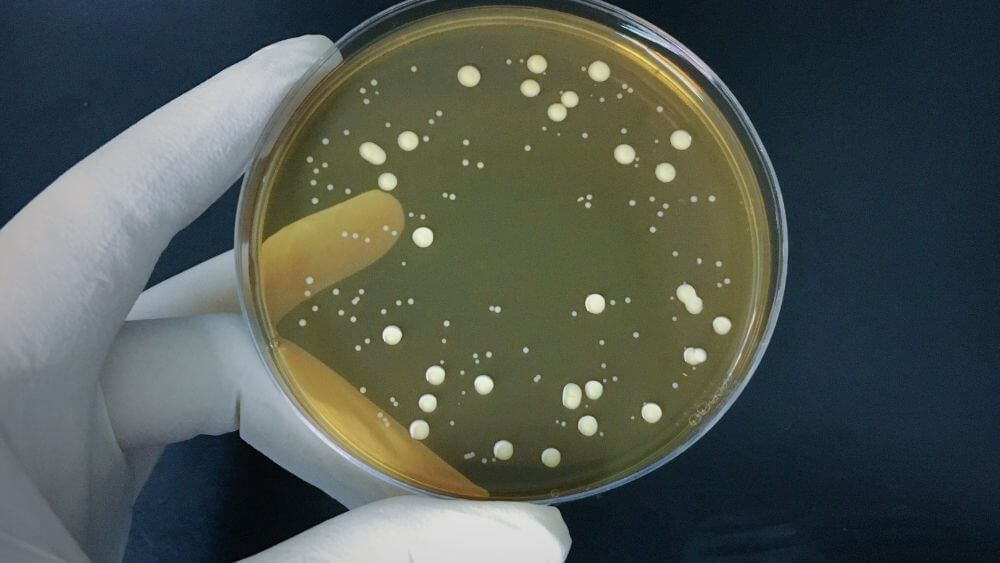 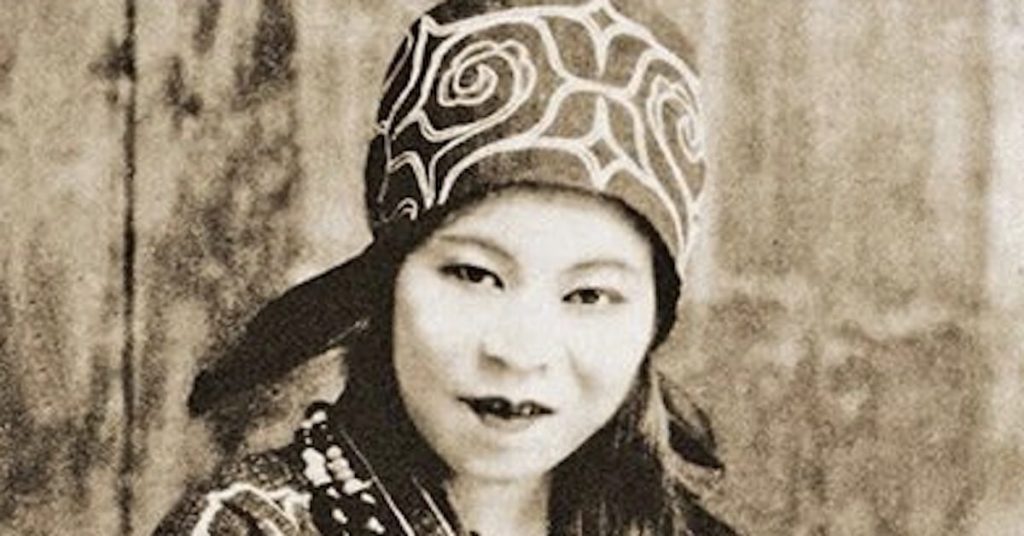