I love being outside, the fresh air, that Oxygen, that healthy beautiful, wonderful Oxygen. Don’t you love Oxygen? Me too. But it’s killing us. Today, Earth`s atmosphere is only about 20% Oxygen. Most of the air that we breathe is Nitrogen, with a couple of other trace gases thrown in. But every last member of the kingdom Animalia needs that Oxygen to survive because it`s how we power our cells. When we breathe in, our blood takes oxygen out of the air through our lungs and carries it to our cells where it`s used in the process of cellular respiration. which is how we turn the food that we eat into the energy that our cells need to do their business. But, Oxygen wasn’t always in the Earth’s atmosphere. In fact, Oxygen’s probably been around for less than half of the Earth’s scelestrious career about 2.2 billion years.

And it’s only been in the past 600 million years that the atmosphere has had enough Oxygen to support animal life. So the very first living things on Earth from which all organisms, including us, descended, didn’t need Oxygen which means that we have to deal with something that our most ancient ancestors didn’t: Oxygen’s dangerous side. Maybe you’re familiar with rust Or that brown color your apple turns after you slice it That is Oxygen reacting with the chemicals in the exposed metal or apple flesh And breaking them down through a process called “Oxidation” See, Oxygen is a needy little element it’s one of those elements that follows the octet rule, it wants to have eight electrons in its outer-most shell But, each atom of Oxygen has only six And since it needs two more to feel complete it really likes combining with electron-donating atoms Like, Hydrogen, when it gets the chance And that tendency usually serves us well .

Oxygen-Hydrogen bonding is exactly what allows us to turn sugar into energy during respiration But, sometimes, scientists think about 2% of the time, Oxygen comes out of the process not totally satisfied So, instead of being its normal, mellow, and stable self, It becomes a totally rogue character Called a “Free radical” This thing Will bond with practically anything that moves if you hear what I’m saying It’ll try to pair up with the fats in your cell membranes, Or the proteins in your red blood cells, even your DNA And when it does this the free radical changes the chemical structure of those molecules Sometimes damaging them When a protein on a red blood cell is oxidized by a free radical, for example The protein changes shape, and notifies the immune system to take it down in a kind of mercy killing When cell membranes oxidize, they can become less permeable And the oxidation of DNA has been known to cause mutations that can lead to some kinds of cancer Basically, Oxygen rusts you out from the inside ,

This constant cellular wear and tear from free radicals is called “oxidative stress” And some scientists think that it’s an important factor in aging Free radicals aren’t all bad though Our white blood cells actually use them to kill pathogens And a growing body of evidence shows that free radicals are involved in the signalling between cells So, while our bodies make the best of the situation, they also try to keep free radical damage to a minimum That’s why we’ve evolved ways to combat oxidative stress by using “antioxidants” Or molecules that inhibit oxidation A lot of foods contain antioxidants like vitamin E, and C, and beta carotene Which help protect our body from free radicals by neutralizing them Giving them something to bond to so they won’t have to rip your cells apart Oxygen: you can’t live with it- Actually, you can live with it. You have to live with it You’ll do a pretty good job of living with it 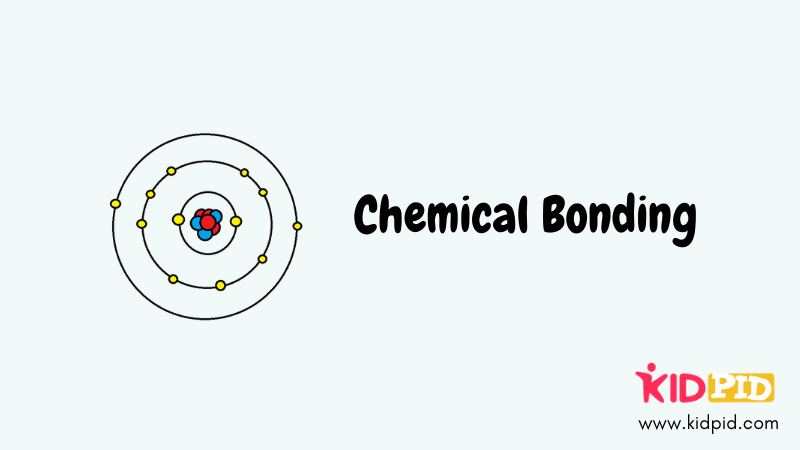 Prerequisites to these topics are Atoms, Molecules, Isotopes, and Radiation.   We all have heard or known that atoms stick together to form molecules and…