The various organ systems of a human body are:-

we’ll be discussion the circulatory system and the excretory system here, so let’s begin:

The circulatory system is concerned with the transport of oxygen and carbon dioxide and also other minerals throughout the body via blood.

The pipeline through which blood flows throughout the body is is made up of:

Movement of the blood:

The rhythmic expansion and contraction of muscles leads to the heart sounds- lub-dub, thus forming a heartbeat.

This was the circulatory system of the human body

The removal of wastes and toxic substances from the body is known as excretion and the organ system involved in excretion is known as the excretory system.

Mechanism to remove wastes and filter the blood:

Sweat is also a part of excretion from human body via skin.

Just like in humans, plants too need their food materials, water, minerals, oxygen and waste products to be transported to various organs/parts.

Transport of water and minerals:

The evaporation of water from the surface of leaves is known as transpiration.

This mechanism continues during the sunlight. Not all water is used by the plant in preparation of its food, some gets transpired too, Transpiration helps to keep the surface of the leaf cool. 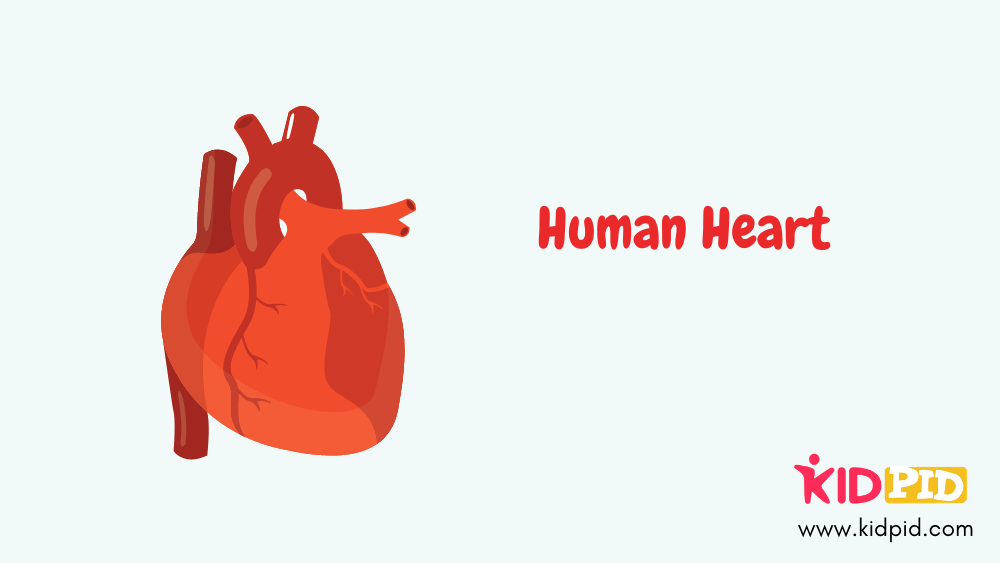 “Heart” one of the most important organ pf human body. Have you ever wondered what is actually present in heart. Or what is it made… 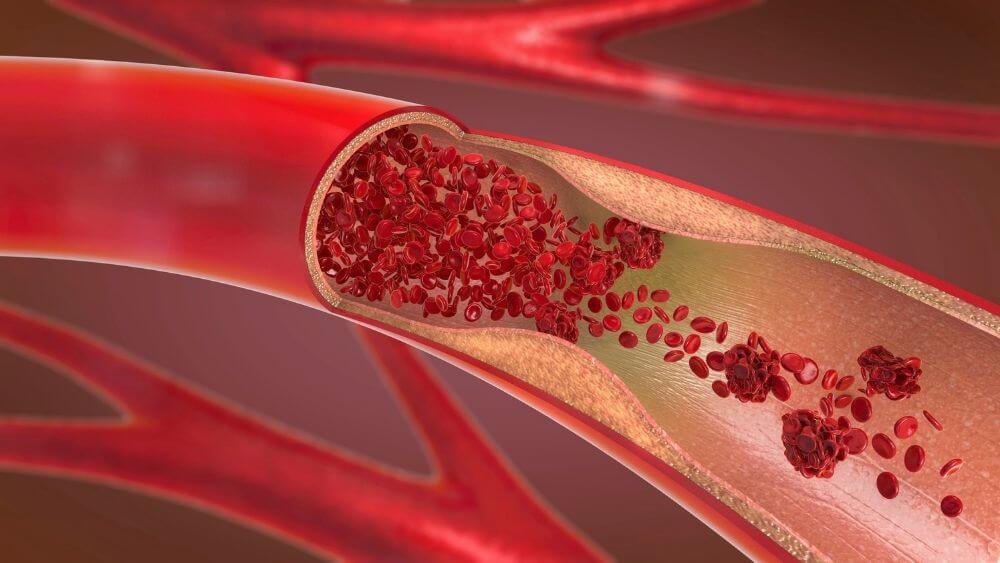 We all know that the colour of human blood is red. But have you ever wondered what makes our blood look red. To know this…