The word “wind” can mean many things. It can be peaceful. Violent. Powerful. Exciting. Bitingly cold. Or searingly hot. Wind is everywhere, all the time. But where exactly does it come from? I mean, it’s only air, which we’ve talked about a little before. But there are no fans, or turbines, or giant people in the sky blowing the air around, so . . . where does the wind come from? Even when you don’t feel the wind, the air is never totally still. If you zoomed way in, you’d see air molecules, bouncing around, colliding with each other and everything around them. All that bumping and bashing creates a force. It’s the force of all those bouncing air molecules over a given area of Earth that results in pressure. See, air has mass, and gravity drives that air down towards the ground.

That’s why there’s more air pressure down here, than, say, Mount Everest. The average atmospheric pressure on Earth is one bar. Or 100,000 Pascals. But luckily that pressure isn’t pushing straight down. The force goes out in all directions. SO we aren’t squished into pancakes. Wind is what happens when air moves from high pressure to low. Anyone who’s ever watched the weather knows that air pressure isn’t the same everywhere.

And that’s because of temperature. Air near the equator is heated by the energy of the sun, so it becomes less dense and it rises. Near the poles there’s not as much heating by the sun, and that cold dense air sinks down toward the Earth. Right along the equator that creates this area with almost no wind, called the “doldrums”. But wind doesn’t come straight from the north or south. The Earth is turning, and because the atmosphere isn’t attached to Earth, that causes the wind to curl and rotate.

That’s known as the Coriolis Effect. If you want to experience that, just try to play catch on a merry-go-round. Pressure and temperature combine with a rotating Earth, tilted on its axis and covered in sun-absorbing land masses, and the winds of the Earth begin to swirl like a Van Gogh painting. So begins the swirling cycle of heating, cooling, and rotation that drives everything from gentle breezes to destructive hurricanes. Sometimes a little science can just . . . blow you away. My name is Marie Curie and I give It’s Okay To Be Smart a “glowing” review. So subscribe. Ooh, I love pinwheels!!

How Many Trees Are There? 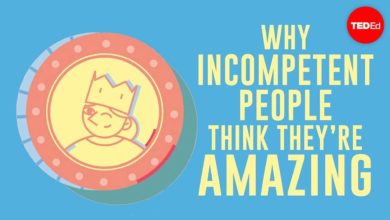 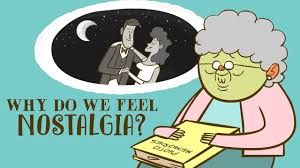 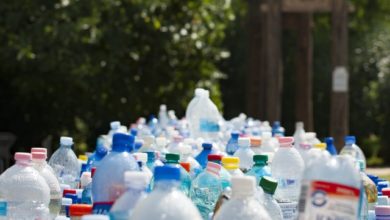 Why is Plastic Non-biodegradable? 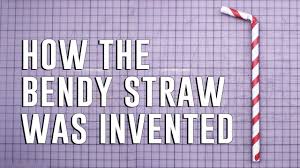 How the bendy straw was invented | Moments of Vision 12