It can strike without warning, at any moment. You may be walking across a soft carpet and reaching for the door knob when suddenly…zap! To understand static electricity, we first need to know a bit about the nature of matter. All matter is made up of atoms that consist of three types of smaller particles: negatively charged electrons, positively charged protons, and neutral neutrons. Normally, the electrons and protons in an atom balance out, which is why most matter you come across is electrically neutral.

But electrons are tiny and almost insignificant in mass, and rubbing or friction can give loosely bound electrons enough energy to leave their atoms and attach to others, migrating between different surfaces. When this happens, the first object is left with more protons than electrons and becomes positively charged, while the one with more electrons accumulates a negative charge.

This situation is called a charge imbalance, or net charge separation. But nature tends towards balance, so when one of these newly charged bodies comes into contact with another material, the mobile electrons will take the first chance they get to go where they’re most needed, either jumping off the negatively charged object, or jumping onto the positively charged one in an attempt to restore the neutral charge equilibrium. And this quick movement of electrons, called static discharge, is what we recognize as that sudden spark. This process doesn’t happen with just any objects. Otherwise you’d be getting zapped all the time.

Conductors like metals and salt water tend to have loosely bound outer electrons, which can easily flow between molecules. On the other hand, insulators like plastics, rubber and glass have tightly bound electrons that won’t readily jump to other atoms. Static build-up is most likely to occur when one of the materials involved is an insulator. When you walk across a rug, electrons from your body will rub off onto it, while the rug’s insulating wool will resist losing its own electrons.

Although your body and the rug together are still electrically neutral, there is now a charge polarization between the two. And when you reach to touch the door knob, zap! The metal door knob’s loosely bound electrons hop to your hand to replace the electrons your body has lost. When it happens in your bedroom, it’s a minor nuisance. But in the great outdoors, static electricity can be a terrifying, destructive force of nature. In certain conditions, charge separation will occur in clouds. We don’t know exactly how this happens.

It may have to do with the circulation of water droplets and ice particles within them. Regardless, the charge imbalance is neutralized by being released towards another body, such as a building, the Earth, or another cloud in a giant spark that we know as lightning. And just as your fingers can be zapped over and over in the same spot, you better believe that lightning can strike the same place more than once. 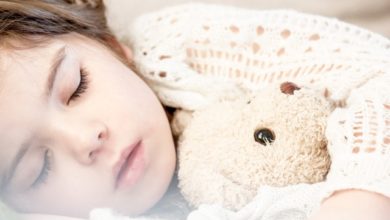 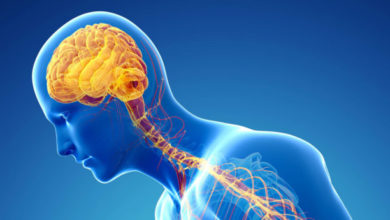 How Does the Nervous System Work? 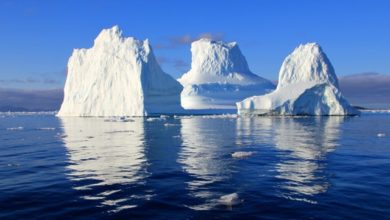 Why is Ice Solid & Water is Liquid? 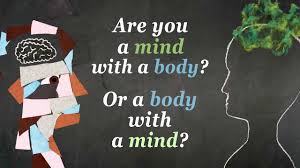 Are you a body with a mind or a mind with a body?