Almost 2000 years ago, the Roman philosopher Seneca peered at his book through a glass of water. Suddenly, the text below was transformed. The words magically became clear. But it wasn’t until a millennium later that that same principle would be used to create the earliest glasses. Today, glasses can help millions of people with poor vision due to uncorrected refractive errors. The key to understanding what that means lies with the term refraction, the ability of a transparent medium, like glass, water, or the eye to change the direction of light passing through it.

The eye has two main refractive surfaces: the cornea and the lens. Ideally, these surfaces work together to refract light in a way that accurately focuses light onto the retina, the layer of light-sensitive tissue at the back of the eye that works with the brain to give rise to vision. But many people develop refractive errors, either during childhood as their eyes are growing, or in later life as their eyes age. Imperfections in the cornea and lens cause refracted light to be focused in front of or behind the retina, making images appear blurry.

People with refractive errors can still see color, movement, and light, but the details of what they’re looking at are out of focus. People experience refractive errors in different ways, owing to differences in their eyes. In some, light refracts too much, and in others, too little. Eyes with a focal point in front of the retina are called myopic, or short-sighted. They can see close objects clearly, but those far away are out of focus. But when the focus point is behind the retina, people are hyperopic, or long-sighted. For them, objects close up are unfocused, but distant objects are crystal clear.

Finally, some people have a cornea with a non-spherical shape that causes astigmatism, a form of out-of-focus vision that makes all objects seem blurred, whether close or far. As we age, our eyes face new challenges. When we’re young, the lens of the eye is flexible and can change shape to bring images into focus, something called accommodation. This keeps objects in focus when we shift our gaze from far to near. But as we get older, the lens becomes less flexible, and can’t change shape when we want to look at near objects.

This is called presbyopia, and it affects adults starting around the age of 40 years. Myopia, hyperopia, astigmatism, and presbyopia. Each of these is a refractive error. Nowadays we can fix them all with glasses or contact lenses, which work by refocusing light so it strikes the retina precisely. It’s even possible to correct vision with surgery using lasers that change the shape of the cornea and alter its refractive properties. But glasses remain the most popular.

By using carefully crafted lenses to steer light to exactly the right spot on the retina, a person’s clear vision can be restored. We’ve come a long way since Seneca’s discovery and the crude glasses of yesteryear. In 1727, a British optician named Edward Scarlett developed the modern style of glasses which are kept in place with arms which hook over each ear. Today’s glasses take their inspiration from that design, but they’re also much more precise and personal.

Each pair is tailored for an individual to bring out their unique powers of sight. So if you’re one of the 500 million people with a problem with close or far vision, or both, there’s a pair of glasses out there waiting to reveal a whole new world that’s hiding in plain view.

The power of the placebo effect 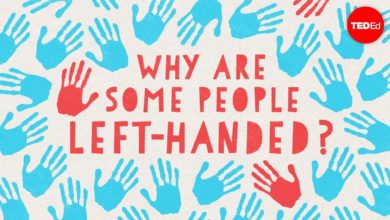 Why are some people left-handed? 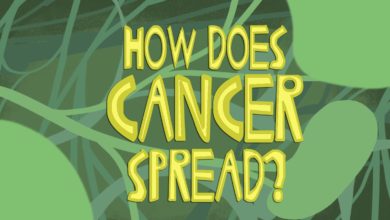 How does cancer spread through the body? 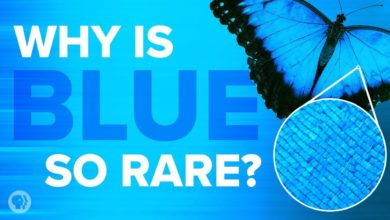 Why Is Blue So Rare In Nature? 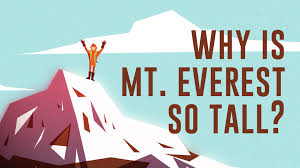