For example, fertilizers which we use in plants are made by decaying organic substances like vegetables and fruits and cow dung through a process called fermentation. Many of the expensive alcohol and food items like bread and vinegar are also made by fermentation. These are just a few basic examples that are very relevant in our everyday life. So, let’s take a good look at what fermentation exactly is.

Fermentation is a metabolic process characterised by the breakdown of organic compounds such as sugars by enzymes to release gases and heat. The organic compounds are broken down, in the absence of oxygen, into simpler chemical compounds accompanied by energy release, both of which are then utilised by the organism. Most commonly, bacteria, yeasts and other microorganisms carry out fermentation.

There are three types of fermentation.

In this fermentation yeast and bacteria convert sugars such as glucose, sucrose, etc(six-carbon sugars) into lactic acid. Energy is released in the process as well which is utilised by the microorganisms for their sustenance.

Yeasts break down sugars such as glucose, fructose and sucrose into carbon dioxide and ethanol. The ethanol produced in this process is a very important industrial product as it is widely used in the production of wine and beer.

In this process, the fermentable sugars of molasses are broken down by yeasts into ethanol. The ethanol produced is then oxidised by a type of bacteria(Acetobacter sp.) to finally produce acetic acid. Acetic acid is very important in the food industry. It is the primary component of vinegar and is commonly used as a pickling agent since its highly acidic nature prevents spoilage of food.

Humans have been fermenting food since the Neolithic age. Fermentation not only makes the food items taste better but also helps to keep them preserved. Fermented foods are rich in probiotic and beneficial microorganisms which help in better digestion. Thus, fermentation increases the nutritional value of foods.

Some of the most expensive alcohols in the world such as wine are nothing but the by-product of the fermentation of grapes. Pickled vegetables are very common in India and are very healthy as well. In addition, they have a very long shelf-life of about 1-2 years.

The common bread we consume in our daily meal is made by adding yeast to the dough. The yeast feeds on the sugar in the dough mixture and releases carbon dioxide which makes the dough rise. In fact, the holes that you see inside bread are created due to the release of carbon dioxide by yeasts during fermentation. Yeast also adds a characteristic tangy flavour and aroma to it.

Fermented foods are rich in probiotic bacteria. Consuming fermented food is healthy for our gut microbiome and the digestive system and enhances our immune system as well. Fermented food also produces vitamin B and C making the food more nutritious. A huge benefit of fermented foods is that they can last for a very long time and often without any kind of refrigeration or specialized environment.

We often think spoilage solely refers to bad and unusable foods but as we have seen, that is not always the case  So many of the food item that we consume on a daily basis such as bread and pickles are in fact fermented.  Fermentation is a process that produces chemical changes in organic substances through the action of enzymes. The energy released is utilised by the microorganisms but the byproducts are largely utilized by human beings in a variety of foods and beverages. There are three major types of fermentation: lactic acid fermentation, ethanol fermentation and acetic acid fermentation. Humans have been using fermentation since the Neolithic age.

Fermented foods are rich in probiotic bacterias and vitamin B & C which is good for our digestive system and immune system. Fermented food enriches the gut microflora and inhibits infectious microorganisms from colonizing in the body and causing disease. It also allows the digestive system to better absorb nutrients. Therefore, certain “spoiled foods” are highly important and beneficial for the human body. 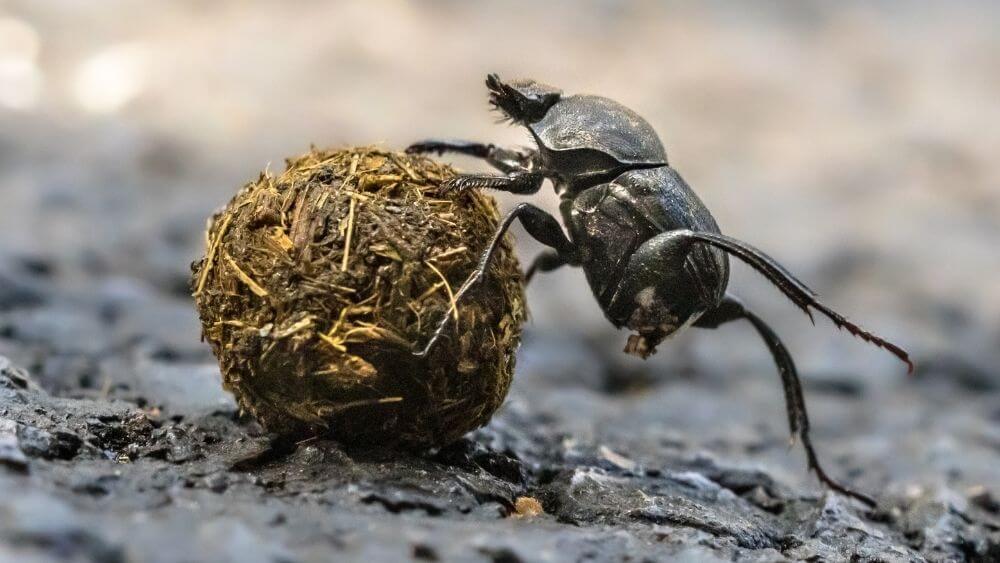