Placebo Effect is an unexplained phenomenon; wherein people take fake medicine which is not supposed to perform anything miraculously make them feel better. A placebo is a fake treatment. You can understand this as saying a placebo will reduce pain reduces pain; and saying that the same will increase pain will miraculously increase pain. It depends on to believe, a person’s beliefs with that medicine. Our minds are complex and it can work wonders that we don’t yet understand.

In 1996, 56 volunteers took part in a study to test a new painkiller called Trivaricaine which was an ointment. In the study, the ointment was applied on one finger of one hand of each participant while the other hand wasn’t touched. Then the finger with the medicine and the finger without the medicine were squeezed in painful clamps. The subjects in the trial reported that the finger with the medicine hurt less than the one without. This would be the obvious conclusion but Trivaricaine wasn’t a real medicine. It was a fake mixture with no pain easing properties at all.

So how was everyone sure that this fake drug had worked?

The term ‘Placebo’ was first used by doctors in the 1700s. Placebo means ‘I shall please’ in Latin. A placebo was given to a patient when proper drugs were not available or if someone imagined that they were sick. But the pill had to look like the real thing in order for it to have some effect on the person.

However, there are specifications or criteria based on which a placebo will work. A placebo can be in the form of a pill, an ointment, an injection or even a placebo surgery. The effect of a placebo is bigger if the pill is bigger or if you have 2 instead of one. A capsule has more effect than a pill. An injection is more effective than a pill. But whatever the treatment, it has no medicinal value whatsoever. So patients can be given sugar pills, or water filled injections or fake surgeries and they are made to believe that it is real. If they believe it is real, their expectations of recovery trigger physical factors that improve their illness.

The strength of placebos differs. Let us try and understand this with an example

Placebos have proved to heal many ailments including heart problems, asthma and severe pain. The expectation of being healed with the help of a medicine which is actually a placebo can make your body change; it can help to bring back to normal one’s blood pressure, heart rate and even release pain reducing chemicals like endorphins in the body.

By the 1950s, doctors were so impressed by the effects of placebos, that they began using placebos as a standard tool to test new treatment in clinical trials. Clinical trials are done when doctors want to test new drugs and medicines. In a clinical trial, half of the participants would get the real pill while the other half would get a placebo that looked the same. If the new drug showed a benefit as compared to the placebo the new drug would prove effective.

However, placebos are not always good. In a lot of cases as it happens, the effect wears out and the illness may come back. Not only that, patients may miss out on the real drugs that are proven to work and could have cured them.

People can even get addicted to placebos. In a study conducted, a group of women took placebos for more than 5 years. 40% of them suffered withdrawals afterwards. Withdrawal is something that happens to you when you stop taking something you are addicted to.

Placebos are also geographically sensitive, which means that they may not work in the same way in one part of the world as they do in another.

When Valium, a pill that helps to calm a person, was tested in France, it outperformed, or did better than the placebo but when tested in USA it failed the test. Thus placebos have different effects in different places.

Our minds give the placebos the medicinal value. By believing and expecting it to work it actually does. Even though it doesn’t have any medicinal value, it can make us feel better. So what is it that actually has this immense power that can make us believe that we can get better? It is our minds. Our minds are complex and it can work wonders that we don’t yet understand. 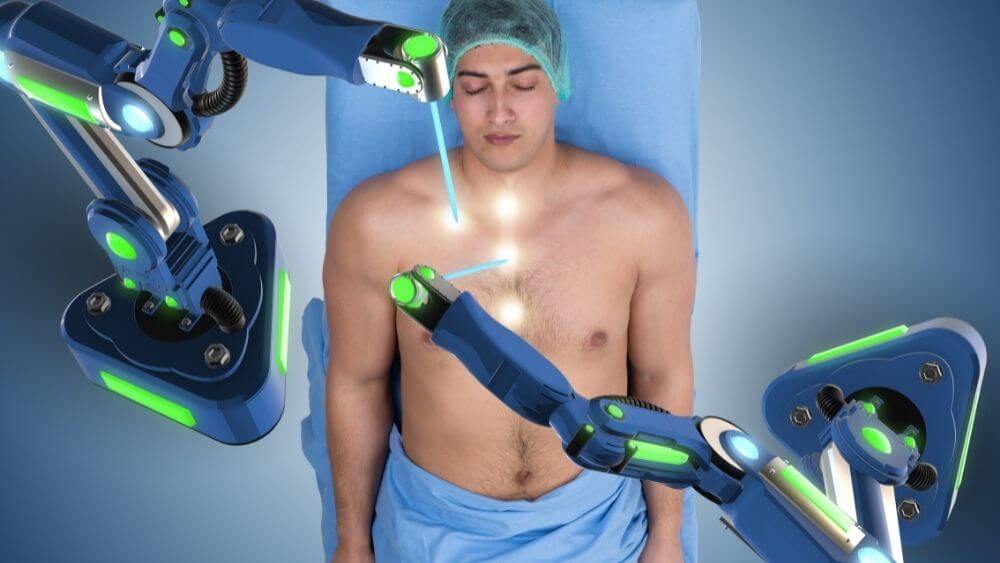 Welcome to the new age docs! Clearly, the marvels of science have reached every corner of the earth at high speed. It is indeed splendid…