When we throw a ball high up in the sky, at the highest point it stops for a very tiny amount of time. At that moment, the ball is in the air and high in the air, it has the energy to come down to the ground, this energy is called potential energy.

We can observe, from the above examples, that potential energy is of 2 types:

When an object is stretched and is held at the stretched position, it tries to get back to its original position. The energy with which the object tries to come back is called elastic potential energy.

Every object which is elastic in nature, when stretched, has some potential energy that forces the object to come back to its original position.

3.A pendulum is swinging. It stops for a very little time at the corners and again continues to swing. When it stops at the corner what type of energy does it have? 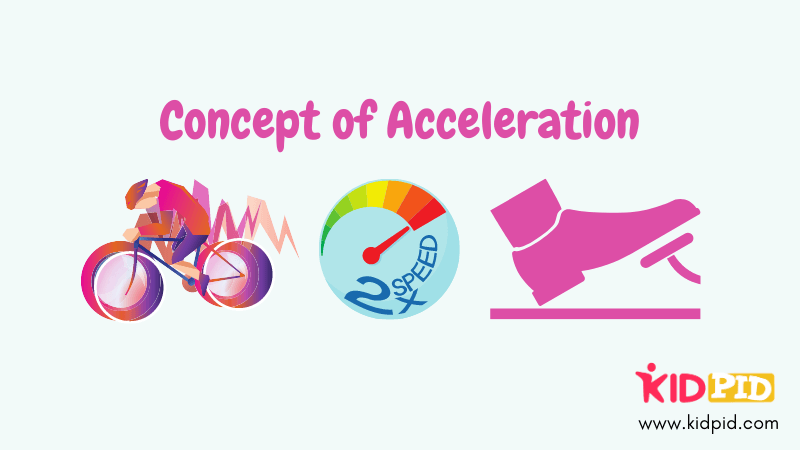