Why do humans drink so much milk? And given that all mammals lactate, why do we favor certain types of milk over others? Milk is the first thing we drink, and thanks to developments in the production and variety of dairy products, it can take on countless forms for our dietary and sensory well-being. Milk’s primary function is as a complete source of nutrition for newborns. In fact, since it has all of the vital nutrients for development and growth, proteins, carbohydrates, fats, vitamins and minerals, and water, milk is the only thing a baby even needs to ingest for the first six months of life.

The unique makeup of milk can vary depending on factors like species, diet, and location. Reindeer of the Arctic Circle, for example, make energy-dense milk that’s about 20% fat, roughly five times more than human or cow’s milk, to help their young survive the harsh, freezing climate. So how is milk made? In the uniquely mammalian process of lactation, a special class of milk-secreting cells known as mammocytes line up in a single layer around pear-shaped alveoli. Those cells absorb all of the building blocks of milk, then synthesize tiny droplets of fat on structures called smooth endoplasmic reticula.

The droplets combine with each other and other molecules and are then expelled and stored in spaces between cells. Mammary glands eventually secrete the milk through the breasts, udders, or, in the rare case of the platypus, through ducts in the abdomen. Although this process is typically reserved for females, in some species, like dayak fruit bats, goats, and even cats, males can also lactate. Milk drinkers worldwide consume dairy from buffalo, goats, sheeps, camels, yaks, horses, and cows.

Almost all of these species are ruminants, a type of mammal with four-chambered stomachs that yield large quantities of milk. Of these, cows were the most easily domesticated and produce a milk that is both easily separated into cream and liquid and has a similar fat content to human milk. In their natural environment, mammals secrete milk on call for immediate consumption by their young. But with the demands of thirsty consumers, the dairy industry has enlisted methods to step up production, enhance shelf life, and provide a variety of milk products. In the dairy, centrifugation machines spin milk at high speeds, forcing less dense fats to separate from the liquid and float up. After being skimmed off, this fat, known as butterfat, can be used in dairy products like butter, cream, and cheese. Or it can be later added back to the liquid in varying proportions to yield different fat content milks.

Full fat milk, sometimes referred to as whole milk, has 3.25% butterfat added compared to 1-2% for low and reduced fat milk, and less than half a percent for skim milk. To stop reseparation of the fat from the water, or creaming, the mixture undergoes the high-energy pressurized process of homogenization. Before milk hits the shelves, it’s also typically heat treated to reduce its level of microbes, a government-sanctioned process that raw milk enthusiasts argue may reduce milk’s nutritional worth. Milk spoilage is started by microbes, which consume and break down the nutrients in milk.

That process causes butterfat to clump together, leading to a visually unpleasant product. And the byproducts of the microbes’ consumption are compounds that taste and smell nasty. But there’s a bigger problem. Raw milk can carry microbes that are the sources of deadly diseases, so in order to kill as many of those microbes as possible, and keep milk fresh longer, we use a technique called pasteurization. One version of this process involves exposing milk to about 30 seconds of high heat.

Another version, called ultra-high temperature processing, or ultra pasteurization, blasts the milk with considerably higher temperatures over just a few seconds. UHT milk boasts a much longer shelf life, up to twelve months unrefrigerated, compared to pasteurized milk’s two weeks in the fridge. That’s because the higher temperatures of UHT processing inactivate far more microbes. Yet the higher processing temperatures may adversely affect the nutritional and sensory properties of the milk. Ultimately, that choice lies in the consumer’s taste and need for convenience. Fortunately, there are many choices available in an industry that produces in excess of 840 million tons of products each year. 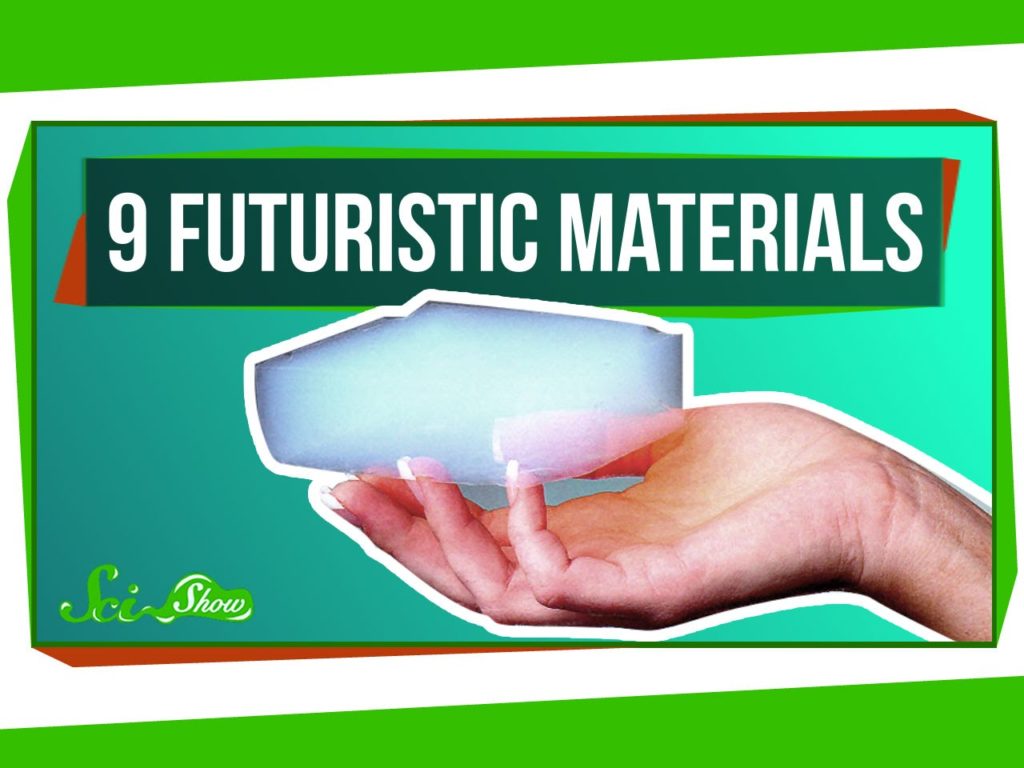 In Star Trek IV: The Voyage Home — ever seen it? Came out in 1986? The crew of the original Enterprise go back in time?…