Every time we just concentrate on the front image and never take the effort to find the unknown knowledge. We simply learn mathematical phrases but unaware of their histories. Mathematical symbols are also one of the significant element of mathematics.

Think we skip these symbols, what would be the design? Mathematics remains incomplete. Today we will talk over the symbols and where they come from.

We use mobile that offer various symbols to deliver our message likewise symbol works. Say, you want a notion of 4 and 10 respectively. Observe the following scenarios:

Add four plus ten is equal to fourteen.

Which looks simple and time-saving? Scenario 2.This is the magic of symbols.

Where From Mathematical Symbols Comes?

It helps to express the result of calculations. Robert Recorde who was a mathematician wrote a book named, “The Whitestone of Witte”, to teach the students Algebra. Over and over, he used to write word equal to, equal to and get annoyed. Because it was too lengthy.

He replaced those words with two horizontal parallel lines as an equal to sign. Now you think, why had he not used vertical lines or three lines? However, it was his reasoning where two lines were suited. Ultimately, after constant practice, it became a standard symbol.

Plus(+) and minus (-) signs are also introduced by Robert Recorde to Britain in 1557. Plus sign is originally shorthand for the Latin word,” and”.

William Oughtred who introduced and generated a symbol for multiplication and the abbreviations namely “sin”,” cos” in trigonometry. It replaced the addition of the same number frequently.

Christian Kramp, was a French mathematician. He introduced the exclamatory mark for factorial (n!). Example, instead of writing 4*3*2*1, Kramp wanted to present simple, that’s why 4*3*2*1 factorial written as 4!.

Johann Rahn who was a Swiss mathematician who placed first use of division sign.The symbol used in book Teusche Algebra in 1659.

Numerous symbols and their history is a theme of study. In brief, symbols are a fundamental need for mathematics. Symbols are representative of values. Without symbols an equations are imperfect. 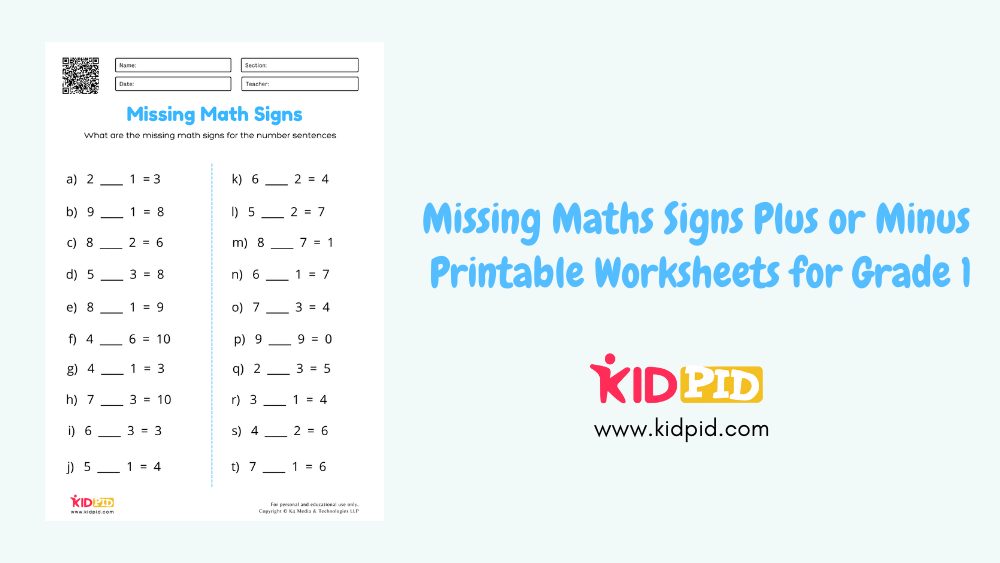 Mathematics is often the one subject students hate. Most of the time you’d hear them saying that they can’t do maths or that they simply…