A snake-charmer playing a flute, popularly known as been, and a snake swaying its head to the tune of the been, it is a common scene of the small town street or in a movie. But in reality, can a snake hear?

Snakes do not have external ears and thus, they can’t hear. Now question is, then how do they sway their head in time with the tune.

So, snakes don’t dance with the tune, rather they move their head with the movement of been. Generally snakes lift their upper body or head as a defensive measure, so that they can strike enemy and snakes, for example: a Cobra spreads its hood to scare its opponent or prey.

But snakes can feel vibration of the sound and may hear low frequency sound.

Snakes have a hearing organ inside their head, which is connected with their jaw bones. This is called a vestigial (undeveloped or immature) organ. Snakes can detect vibration of any sound by this hearing organ. Snakes jaw bones can move up, down, left and right independently. As they crawl on the ground, they can detect the location or direction of sound, such as tapping of feet, by the movement of their jaws.

Moreover, they have sensory nerves throughout their skin and these are connected with their spinal cord. They are known as mechanoreceptor. These nerves are highly sensitive. These nerves enable the snakes to sense the vibrations of a sound.  The vibrations of the sound pass from skin to muscles and from muscles to the jaw bones, which are connected with the inner ears. Thus sound vibration reaches the inner ears and snakes can hear the sound. But they don’t hear in the same way we hear sounds. They may hear low frequency sound. 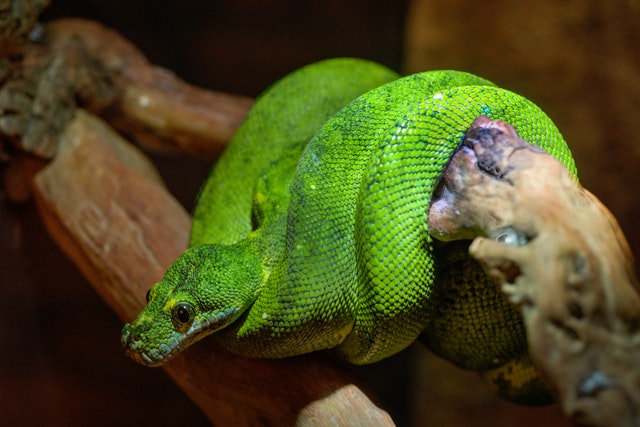 To sum up, snakes raise their upper body with the movement of flute or been and only follow this movement and also sense the vibration of the music of the flute. 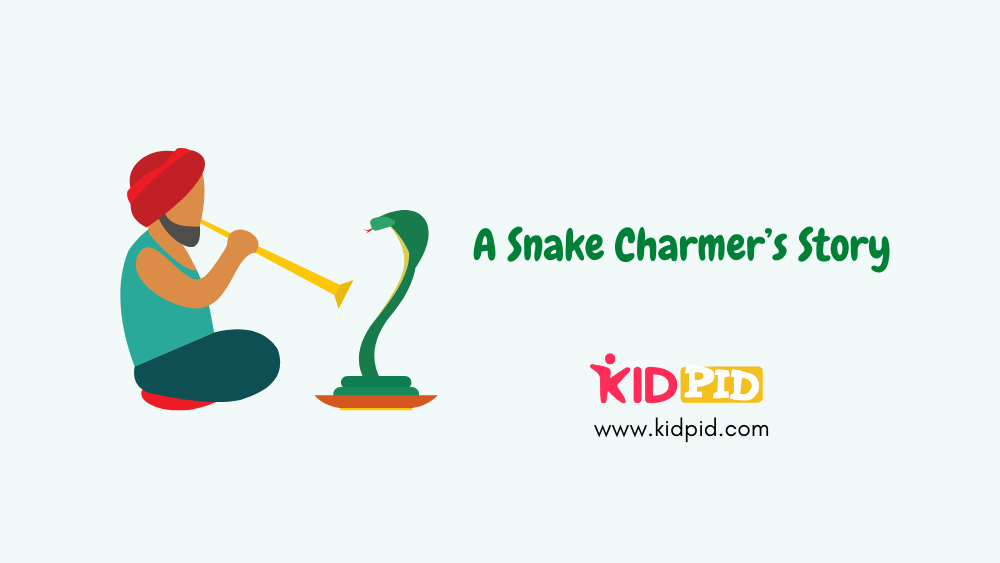 We must have seen snake charmers playing on their pipes. A snake charmer sways his pipe and with it, the snake also sways its spread… 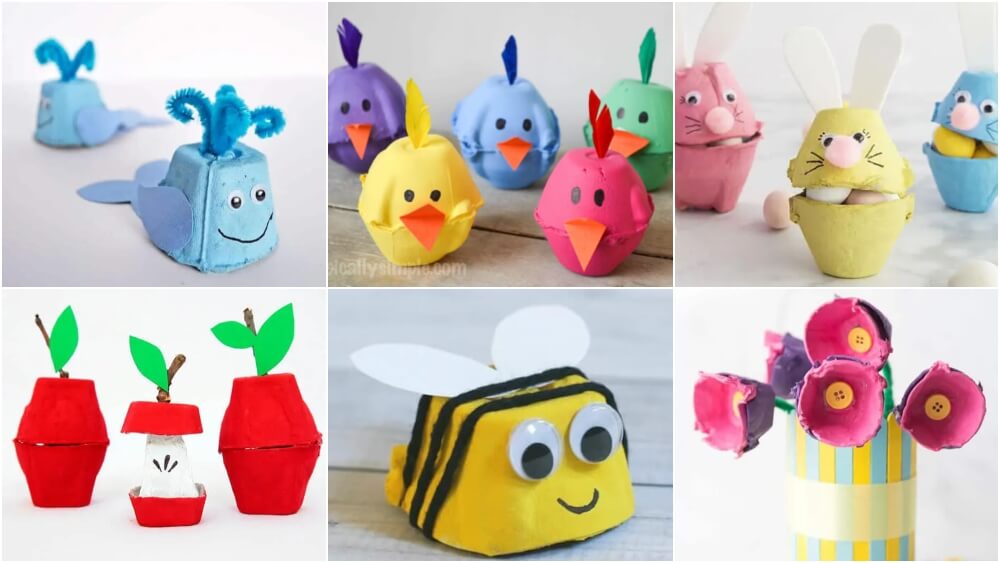