We must have seen snake charmers playing on their pipes. A snake charmer sways his pipe and with it, the snake also sways its spread out hood to and fro. Most of us believe that the snake is charmed with the music of the pipe and is swaying its good in merriment. But in fact, it is not so.

Next time, when you see a snake charmer, charming his snakes, watch him closely. He squats on the ground and puts his baskets of snakes down. He then removes the lid of the basket and taps it. Then, he immediately begins to play on his pipe. The snakes come out one by one. They raise their hoods and sway in tune to the music of the snake charmer’s pipe.

The snake charmer sways his pipe to and fro. He jerks his pipe in upward, downward and round motion. Why does the snake charmer tap the basket? Snakes are deaf. They have no ears. They cannot hear any sound at all. Then, how do the snakes know if some enemy is nearby? The body of the snakes is very sensitive to the vibrations of the ground. If you are walking along and there is a snake nearby, the snake will feel the vibrations caused by your footsteps. They can only feel the ground vibrations through their bodies.

The snake charmer has usually cobras in his basket. The cobras are extremely nervous snakes, even a slight tap on the basket is enough to disturb them. Their hoods are also very attractive and frightening.

Another curiosity in the minds of the onlookers is, why the snakes do not bite the shake charmers. Some people say that the snake charmers keep some drugs with them.

These drugs neutralise the effect of poison. Some people believe that the charmers bind them with a promise that snakes will not bite them or their kith and kin during the period they live with them. The snake charmers also keep their promise. They set the snakes free after the promised period.

That is why the snakes do not bite them. But the truth is different from these beliefs. The snake charmers remove their fangs (poisonous teeth). So the snakes become quite harmless. 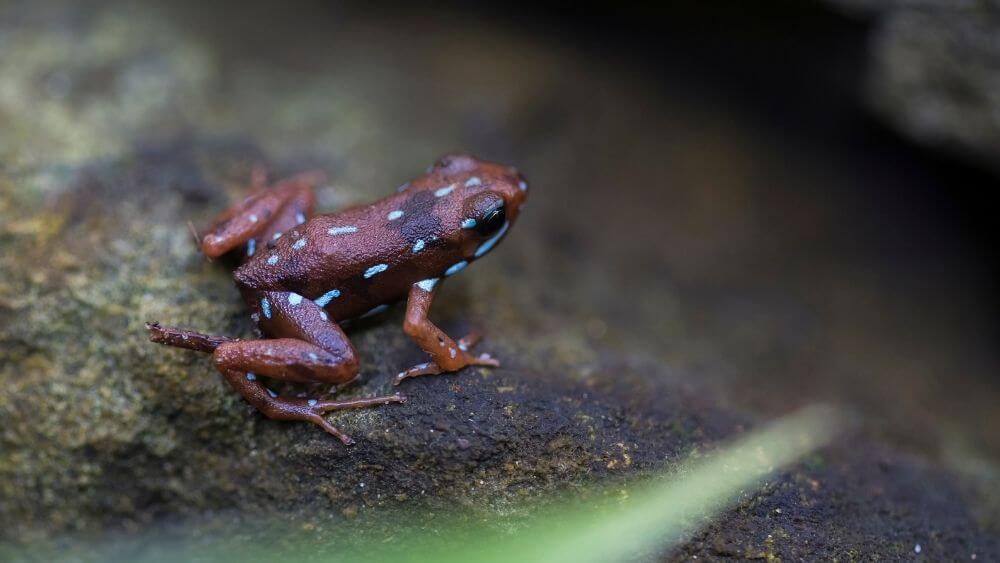