Neutrinos are the smallest particles which cannot be broken into further particles. They are the particles with which everything in the universe is made up of. Without being affected by the magnetic fields, they can easily fly through the matter. Even for more than millions of years, they can travel in straight lines without any compromise in their duty of safely carrying the information about their place of origin.

From where do neutrinos come from?

Neutrinos can be produced in a number of ways. They are produced when the cosmic rays hit atoms at the earth’s surface. Neutrinos are even produced in the human body from the radioactive decay of potassium. They are also produced due to the nuclear reactions that take place in the inside part of the sun and also due to the radioactive decay which take place inside the earth. The highest energy neutrinos are produced far in the space.

How can they be detected?

Neutrinos can be detected by doing an experiment. Put a huge volume of pure transparent material in their path and then wait for a neutrino to reveal itself by colliding with the nucleus of an atom.

Ice cube at Antarctica is known as the world’s largest neutrino telescope. It is set up within a cubic kilometre of ice which is purified by the pressure of thousands of years of accumulated ice and snow. Most of the cosmic neutrinos racing through Ice Cube will never leave a trace even though it is shot through with boreholes holding over 5000 detectors.

About ten times a year a single high energy neutrino collides with a molecule of ice releasing charged atomic particles. These particles travel faster through ice than light does. These particles leave behind a cone of blue light which spreads through Ice cube hitting some of its detectors located over a mile beneath the surface.

Photomultiplier tubes amplify the signal and the data is beamed to astrophysicists around the world who observe the pattern of the lights for clues about neutrinos that produced them. These super energetic collisions are so rare that Ice Cube scientists give each neutrino nicknames like Big bird and Dr. Strange pork. Ice Cube has already observed the highest energy cosmic neutrinos ever.

The neutrinos it detects tells us where these cosmic rays come from and how they reached extreme energies. Being at the age of neutrino astronomy, more revelations are expected from the neutrino telescope about the universe’s most violent and most energetic phenomenon. 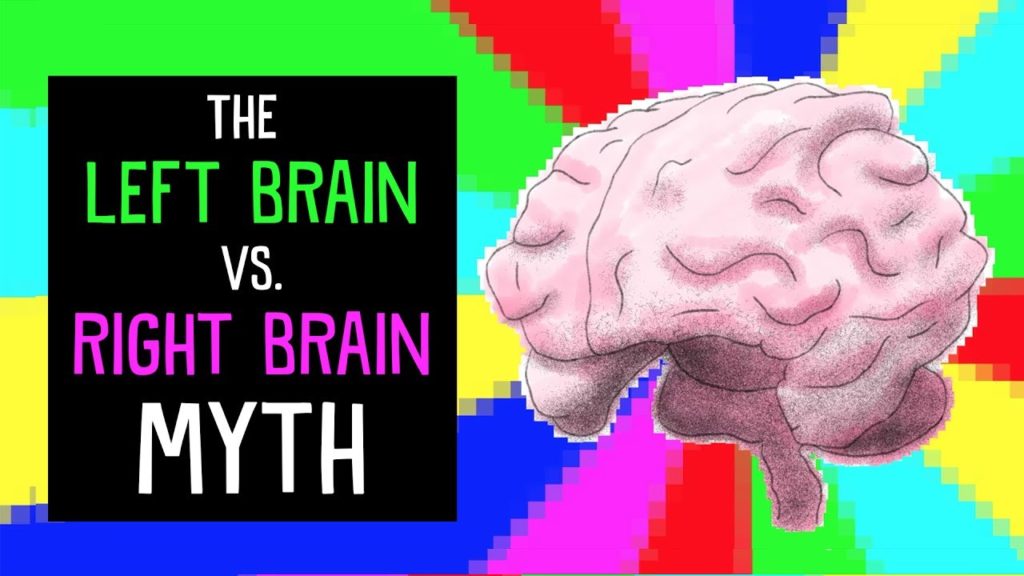 Behold the human brain, it’s lumpy landscape visibly split into a left and right side. This structure has inspired one of the most pervasive ideas…