This just in: “Thief robs town with world’s largest chocolate bunny.” Wait, so are we talking about this, or this? That’s a classic case of a misplaced modifier, a common grammatical mistake that can dramatically change the meaning of a sentence. And lest you think this is a bit far-fetched, confusing headlines like this appear all the time. Modifiers are words, phrases, and clauses that add information about other parts of a sentence, which is usually helpful. But when modifiers aren’t linked clearly enough to the words they’re actually referring to, they can create unintentional ambiguity. That happens because the modifying words, in this case, “with world’s largest chocolate bunny,” modify the wrong thing, the robber’s actions instead of the town.

To correct this particular sentence, we simply rephrase to make it clearer what the modifying phrase is talking about. “Town with world’s largest chocolate bunny robbed by thief.” Now, at least it’s clear that the thief wasn’t armed with a giant chocolate animal. Sometimes, modifying words, phrases, or clauses don’t appear to be modifying anything at all. That’s called a dangling modifier. “Having robbed the bank in record time, it was possible to make off with the town’s chocolate rabbit as well.” The modifying phrase in this sentence seems unrelated to anything else, and so we’re clueless about who the chocolate-loving criminal could possibly be. Giving the modifier something to modify will solve the problem.

Then there’s another group called the squinting modifiers because they’re stuck between two things and could feasibly refer to either. Often, these modifiers are adverbs, like the one in this sentence: “Robbers who steal chocolate bunnies rapidly attract the outrage of onlookers.” “Rapidly” is the modifier, here, but what’s not clear is whether it’s referring to the speed of the chocolate thievery, or how quickly it alerts the furious onlookers.

To clarify, we can either put the modifier closer to its intended phrase, which works in some cases, or we can entirely reword the sentence so that the modifier no longer squints, but clearly applies to only one part. “Chocolate bunny-thieving robbers rapidly attract the outrage of onlookers.” Justice will eventually come to the chocolate thief, but in the meantime, our task is to avoid verbal ambiguity by making it clear which parts of the sentences modifiers belong to. That way, we can at least maintain grammatical law and order.

The ancient origins of the Olympics 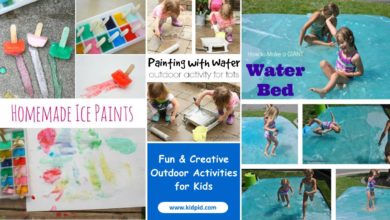 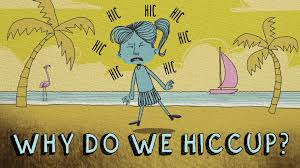 Why do we hiccup? 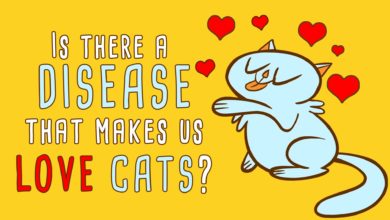 Is there a disease that makes us love cats? 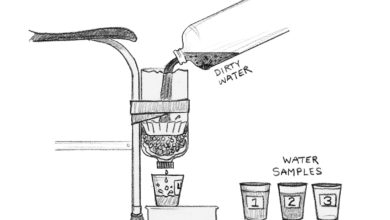