HOW WERE RAJAS CHOSEN

Today, we choose our leaders on our own through electing them But 3000 years ago, the rulers, or the rajas, got this position by practising several methods and rituals. Some men even became rajas by performing very big sacrifices.

About 2500 years ago, some janapadas became more important than others and were known as mahajanapadas.

Most of them had a capital city, many of these were fortified which means, had huge walls of wood, brick and stone built around them.

As the rulers built forts and maintained huge armies, they needed huge resources (generally, money). So instead of depending fully on gifts brought by people, as the rajas of janapadas, the rajas of mahajanapadas collected regular taxes.

STUDYING ABOUT MAGADHA AND VAJJI

Locate Magadha in the map of mahajanapadas.

Vajji, with its capital Vaishali (Bihar), was under a different type of government known as Gana or sangha.

Ashoka was one of the greatest ruler known to history and his instructions and inscriptions were carved on pillars by him.

The empire that Ashoka ruled was founded by his grandfather, Chandragupta Maurya, more that 2300 years ago. Chandragupta was supported by a wise man named Chanakya or Kautilya, whose ideas have been mentioned in the book Arthashastra.

Fun fact: The lions that we see on our notes and coins, called the lion capital, have a historical importance. They were carved in stone, and placed on top of a massive stone pillar at Sarnath.

HOW ARE EMPIRES DIFFERENT FROM KINGDOMS?

The most famous Mauryan ruler was Ashoka.

He was the first ruler who tried t spread his message to the people through inscriptions.

Most of Ashoka’s inscriptions were in Prakrit (language) and were written in Bramhi script.

It did not involve the worship of a god or performance of sacrifices but taught life values. He was very inspired by the ideas of Buddha. His teachings were:

He appointed officials called dhamma mahamatta who went from place to place teaching people about Dhamma even to distant places such as Sri Lanka, Syria, Greece and Egypt.

Ashoka got his message inscribed on rocks and pillars, instructing his officials to read his message to those who could read it themselves.

VILLAGES AND TOWNS IN AN EMPIRE

WHO LIVED IN THE VILLAGES?

There were at least three different kinds of people who lived in the villages of northern and southern parts of the subcontinent.

Additional information: Some of the earliest literary works in Tamil known as the Sangam literature (Sangam means assemble; texts are called Sangam because they were supposed to have been composed and compiled in assemblies of poets), were composed around 2300 years ago. The highlighted items above are found in these Sangam texts.

FINDING OUT ABOUT CITIES: STORIES, TRAVELLERS, SCULPTURE AND ARCHAEOLOGY

NEW KINGDOMS ALONG THE COAST

Chiefs and kings who controlled the river valleys and the coasts became rich and powerful.

The poet praised the king in glowing terms — as a warrior, as a king who won victories in battle, who learned and the best of poets. He was also described as equal to god.

Harishena describes four different kinds of rulers in his inscription, and tells us about Samudragupta.s policies towards them.

Most prashastis also mention the ancestors of the ruler. For eg. Samudragupta’s prashasti mentions his great grandfather, grandfather, father and mother. 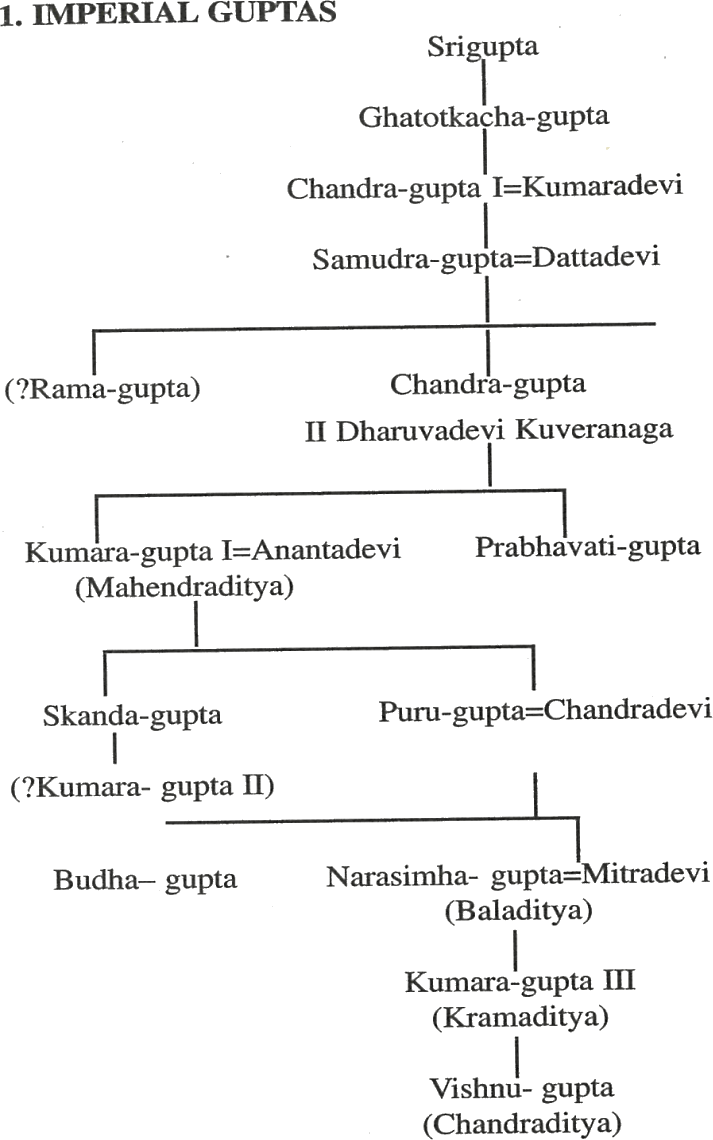 THE PALLAVAS, CHALUKYAS AND PULAKESHIN’S PRASHASTI

ADMINISTRATION IN THE KINGDOM

Kings adopted a number of methods to win support of the powerful people in his kingdom. These methods were economical, political and military. For eg. :