In 1843 the world’s first computer programmer, Lady Ada Lovelace established that machines can never have human-like intelligence as long as it performs according to what it is programmed. A computer can be considered intelligent if and only if it generates authentic new ideas.

According to the Lovelace Test, a machine passes the test only when it gives outcomes that are unexplainable by the designers.

To get through this test, only one way was fit: The evolutionary or the genetic algorithm that copies biological evolution. To start with, first, some music chords can play the role of the human, and second, a basic algorithm to mimic reproduction and mutation through combinations and replacements. Now a fitness function is set, which determines the suitability of music based on the criteria set externally by music-acknowledged people.  This function will test the new set of music, generated through the previous algorithm. Thus, can get a clear comparison between the generated music and a melody and thus select the one closest to it. Once the selection is done, the computer can start generating again. And the process continues. This process is mainly based on randomness. Thus, this might pass the Lovelace Test.

Now, this can be questioned that this whole system is initiated by a human mind. Therefore, can this be called creativity of computer? Or forced creativity of a programmer?

But what is creativity anyway?

It is similar to this only. A human experiences thousands of things which he perceives through his own senses. These create memories. Through past memories, human evolves, learn and create something of his own. In this case, the computer does something similar. It gives a new outcome or result depending upon his past experiences (algorithm and melodies) only. Through this, it creates music, paintings, poetry and many more.

Even after all this, there isn’t a clear statement that says that machine is creative. So, it is solely upon you to make the choice. 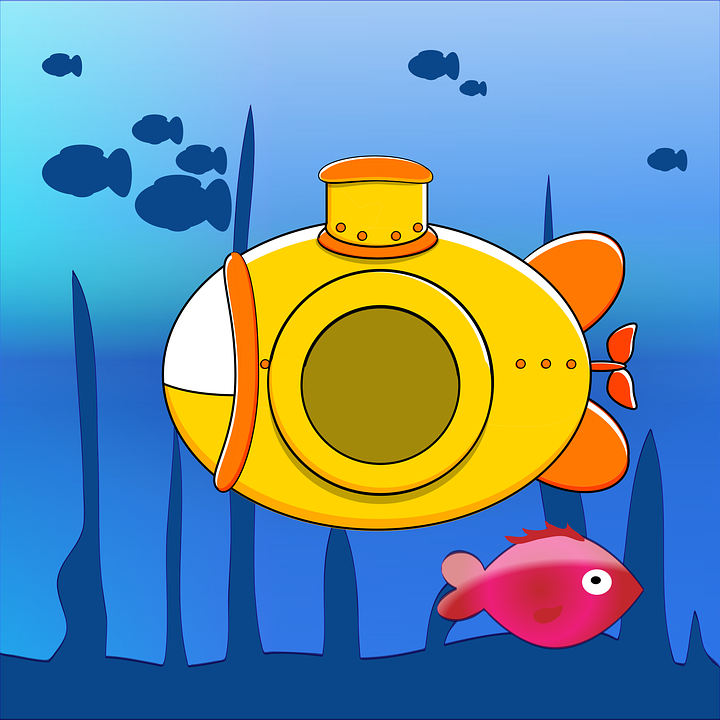 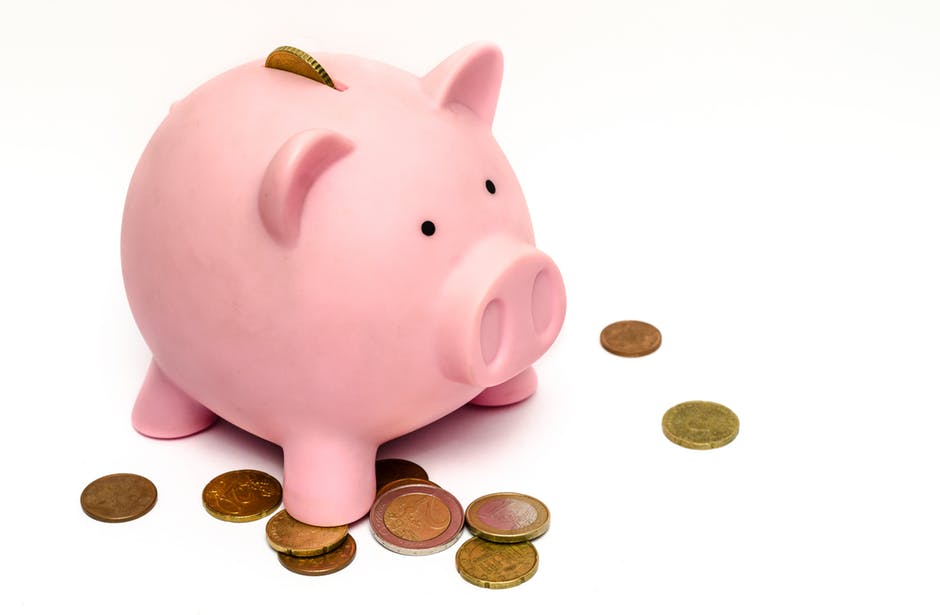 Importance of plants in our life is huge. We just need to understand it. They give us oxygen, food, wood and many other things that…