Today on It’s Okay To Be Smart, we’re gonna do a little bit of spring cleaning.  I just cleaned that! It’s all stardust anyway, right Carl?  If I had to sum up the human experience in one activity it would be our constant and futile struggle to move dirt from inside to outside. It’s like the legend of Sisyphus, constantly rolling his boulder up the hill, only to have it roll back down again, forever. We’re constantly moving dust from one place to another, only to have it replaced by more dust.

Entropy always wins. TS Eliot once wrote “I will show you fear in a handful of dust” by which I assume he meant these guys. How many live in my bed? Ten million? Nope, I’m never sleeping again. Dust can be everything from invisible smoke to tiny sand, but to understand everything that it does, we have to go beyond this tiny speck. Space is . . . mostly space, but it’s not empty. A cube 100 meters on a side would still have maybe 20 specks of dust inside of it. That stripe of the Milky Way across the night sky?

That’s dust. And in that are the atoms, the elements, and the chemicals that made all of this. Our sun and planets and moons and asteroids and comets, everything in our solar system began as a cloud of dust. 5 billion years ago, gravity began to sweep that dust into a pile and millions and billions and gazillions of particles condensed into the solar system that we have today. Some of that dust is still up there today, a thin cloud left over from the disk that formed our planets, and on spring nights, if it gets dark enough, you can still see it glowing in the western sky after sunset. It’s called the zodiacal light. Of course, not all of it stays up there. Odds are, a piece of space dust falls on your head about once every day. And that means that when you wash your car, thousands of pieces of space dust are just running down the drain.

When we look inside that space dust, we find the same elements that make up the Earth itself, and everything on it. if you walk around with your tongue out all day, you’d eventually catch a piece of space dust. But don’t worry, it’s organic. Some of it, anyway. It carries carbon compounds that have been zapped by radiation in outer space, maybe creating some of the same chemicals that made you. Collecting space dust isn’t that easy. In 1967, a team of dust scientists set up shop on the Caribbean island of Barbados to do just that, only they failed. Instead, they collected African dust. In the Sahara desert, one train car of dust is swept airborne every four seconds. The Bodele depression, a dry lakebed in the country of Chad, is called the dustiest place on Earth. It’s just one third the size of Florida, but it fertilizes half the Amazon rainforest.

Tiny fossilized skeletons of aquatic creatures called diatoms are swept into the wind and carried westward where they rain down on South America. In 1977, the band Kansas released the single “Dust In The Wind” which to date has sold more than one million copies. And in 1977, the state Kansas received more than one million tons of desert dust. Over time, that dust has settled into some of the richest farmland on Earth, a 30 meter thick layer of nutrient rich frosting on Earth’s crusty cake. Dust has also crossed paths with U-2. The plane, not the band. While flying top secret missions up to 70,000 feet above the Earth, U-2 spy planes were outfitted with sticky pads to collect high-altitude dust. High up there in the atmosphere, dirt, pollen, and even airborne bacteria act as the seeds that let snowflakes form. Like dust, that snow falls, and some of it settles into enormous, frozen glaciers. Drilling down more than a mile into Antarctica’s frozen ice sheets, scientists have found bacteria cryogenically frozen, put into suspended animation in mid-air more than half a million years ago.

Dust can also kill. According to W.H.O. – not the band – one in eight deaths worldwide can be traced to air pollutants, which is mostly our fault. Hannah Homes says “Air is the medium, and dust is the message”. With every breath we inhale a bit of the story of our universe, our planet’s past and future, the smells and stories of the world around us, even the seeds of life. In other words . . . “Dust. Wind. Dude.” So next time you wash your car, or sweep behind the couch, just remember, Earth is one big dust bunny. Stay curious. If you wanna vacuum a little more dust knowledge into your brain, check out the secret life of dust by Hannah Holmes 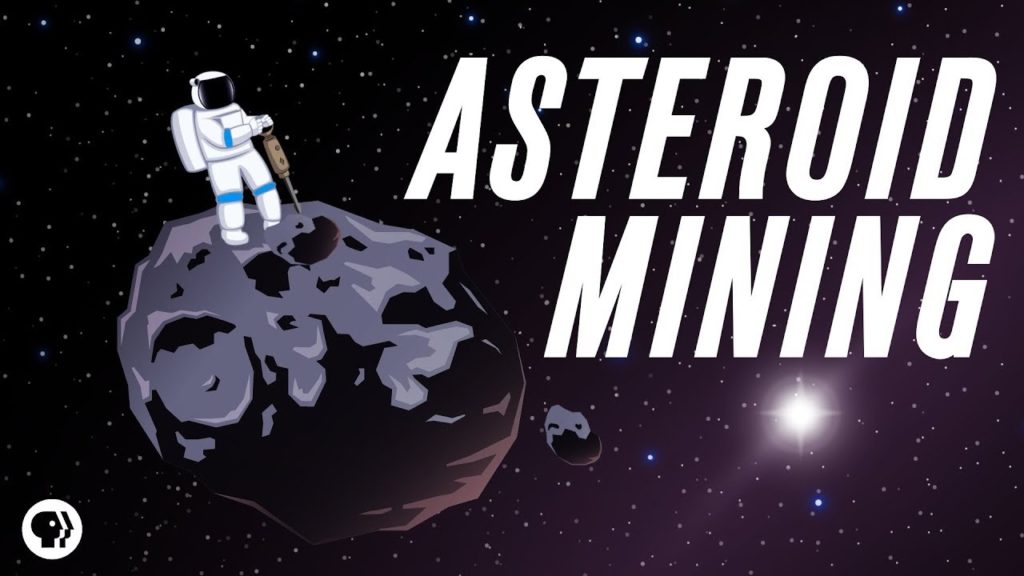 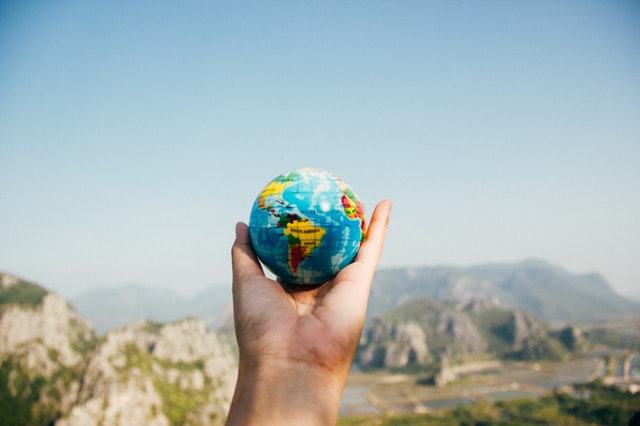