Your breathing gets deeper, your heart pounds faster and sweat pours over the skin, How does this substance materialize?

Gobbling spicy food, nervousness, sickness, and exercise is the most common that can make you sweat, In that case, sweating happens as a response to movement triggered deep inside the cells. As you escalate your pace, your muscles work harder demanding energy.

Cellular respiration consumes glucose and oxygen to form ATP, the energy currency of the cell. Much of this process takes place in structures called mitochondria which supply energy to the body. As the cells break out the ATP, they release heat which stimulates temperature sensors throughout the body and those receptors defeat the excess heat being produced by muscle cells and communicate that information to the hypothalamus, it responds by sending signals through the nervous system to sweat glands in the skin.

When a sweat gland receives the signal, fluid surrounding the cells in its coiled base contains high amounts of sodium and chloride. The cells pump these ions into a hollow tube that runs through the sweat gland because it’s saltier water moves into the tube by osmosis called primary secretion which builds up in the bottom of the tube water pressure pushes it up into the long straight part of the duct. Cells lining the tube will reclaim salt so the process can continue. The water in sweat absorbs the body’s heat energy and evaporates when it reaches the skin. Evaporative cooling lowers the temperature, this cooling effect isn’t only helpful during exercise.

Sweating is a part of the response stimulated by stressful scenarios because adrenaline stimulates muscle activity causing blood vessels to widen. But then when the temperature receptors sense the decrease in heat, the hypothalamus brings the sweating response to an end indicating to replenish the water oozed out.

Sweat and mistrust anything that comes easy to you. 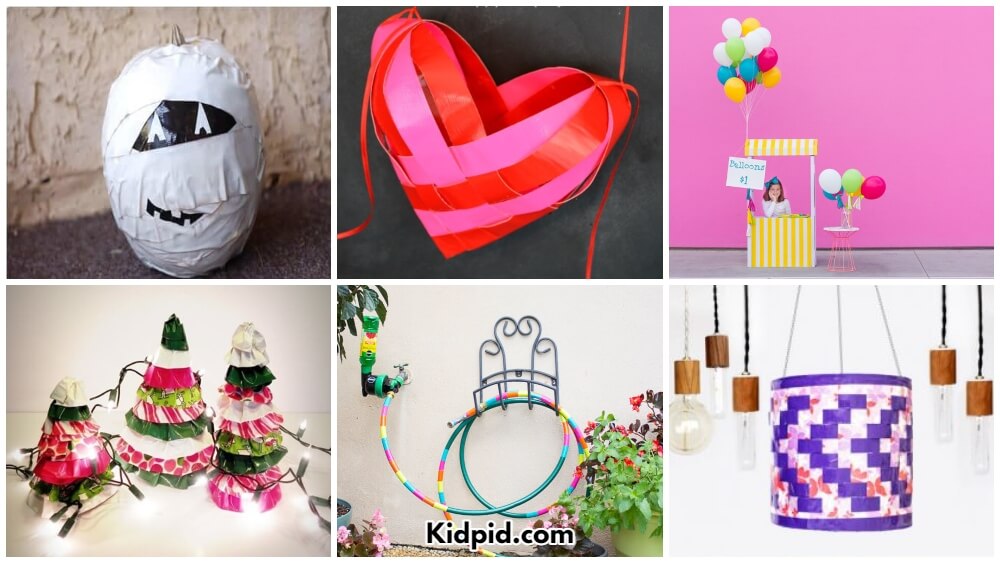 Duct tapes are mostly used to fix any broken thing or for repair. But here we present an idea to use duct tapes in various… 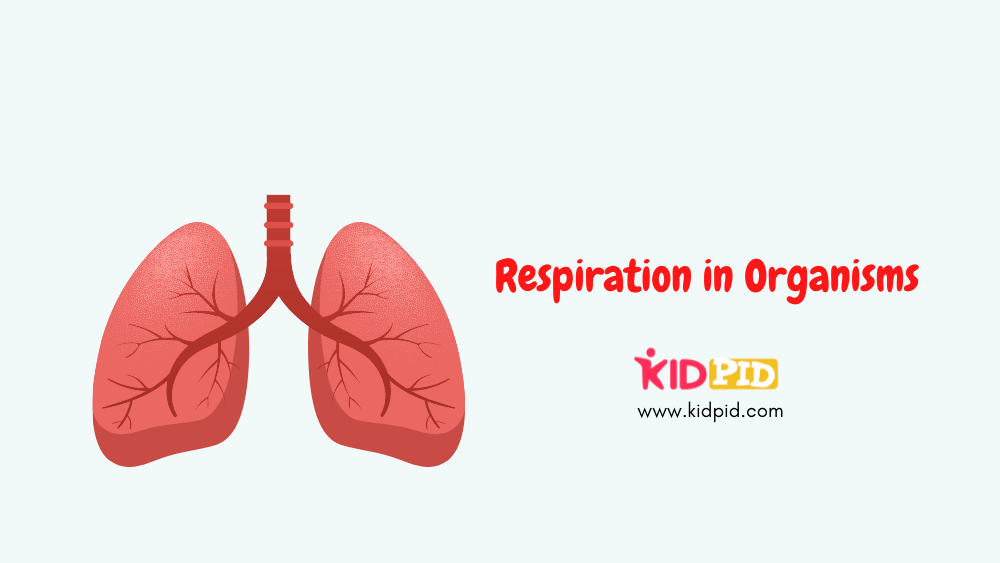 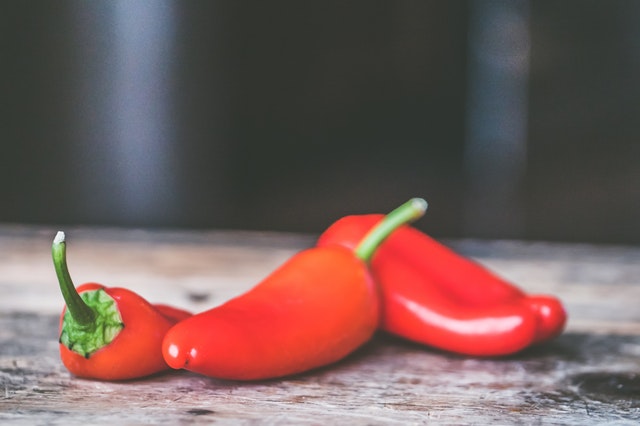 Why does your mouth feel like it’s on fire when you eat spicy pepper? Many of us love spicy food. We feel like our mouth…