The Naming of Clouds On a cold December evening in 1802, a nervous young man named Luke Howard stood before the assembled members of a London science club about to give a lecture that would change his life and go on to change humanity’s understanding of the skies. Luke Howard was a pharmacist by profession, but he was a meteorologist by inclination, having been obsessed by clouds and weather since childhood. As a school boy, he spent hours staring out of the classroom window, gazing at the passing clouds.

Like everyone else at the time, he had no idea how clouds formed, or how they stayed aloft. But he enjoyed observing their endless transformations. By his own admission, Luke paid little attention to his lessons, but fortunately for the future of meteorology, he managed to pick up a good knowledge of Latin. Compared to the other natural sciences, meteorology, the study of weather, was a late developer, mainly because weather is elusive. You can’t snap off a piece of rainbow or a section of cloud for convenient study.

You can, of course, collect rain water in calibrated containers, but all you really end up with are buckets of water. Understanding clouds required a different approach, which is where Luke Howard’s idea came in. His simple insight based on years of observation was that clouds have many individual shapes but they have few basic forms. In fact, all clouds belong to one of three principle types to which Howard gave the names: cirrus, Latin for tendril or hair, cumulus, heap or pile, and stratus, layer or sheet. But that wasn’t the clever part. Clouds are constantly changing, merging, rising, falling, and spreading throughout the atmosphere, rarely maintaining the same shapes for more than a few minutes. Any successful naming system had to accommodate this essential instability, as Howard realized.

So, in addition to the three main cloud types, he introduced a series of intermediate and compound types as a way of including the regular transitions that occur among clouds. A high, whispy cirrus cloud that descended and spread into a sheet was named cirrostratus, while groups of fluffy cumulus clouds that joined up and spread were named stratocumulus. Howard identified seven cloud types, but these have since been expanded to ten, cloud nine being the towering cumulonimbus thunder cloud, which is probably why being on cloud nine means to be on top of the world. Howard’s classification had an immediate international impact.

The German poet and scientist J.W. von Goethe wrote a series of poems in praise of Howard’s clouds, which ended with the memorable lines, “As clouds ascend, are folded, scatter, fall, Let the world think of thee who taught it all,” while Percy Shelley also wrote a poem “The Cloud,” in which each of Howard’s seven cloud types was characterized in turn. But perhaps the most impressive response to the naming of clouds was by the painter John Constable, who spent two summers on Hampstead Heath painting clouds in the open air. Once they had been named and classified, clouds became easier to understand as the visible signs of otherwise invisible atmospheric processes.

Clouds write a kind of journal on the sky that allows us to understand the circulating patterns of weather and climate. Perhaps the most important breakthrough in understanding clouds was realizing that they are subject to the same physical laws as everything else on Earth. Clouds, for example, do not float, but fall slowly under the influence of gravity. Some of them stay aloft due to upward convection from the sun-heated ground, but most are in a state of slow, balletic descent. “Clouds are the patron goddesses of idle fellows,” as the Greek dramatist Aristophanes wrote in 420 B.C. and nephology, the study of clouds, remains a daydreamer’s science, aptly founded by a thoughtful young man whose favorite activity was staring out of the window at the sky.

Can you solve "Einstein’s Riddle"? 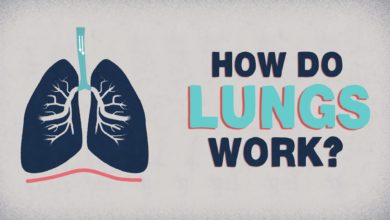 What do the lungs do? 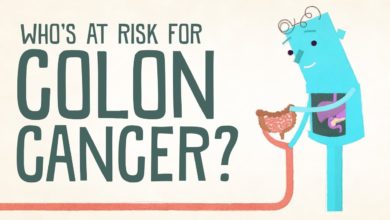 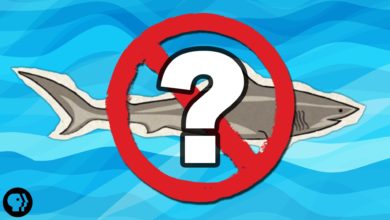 What If There Were No Sharks? 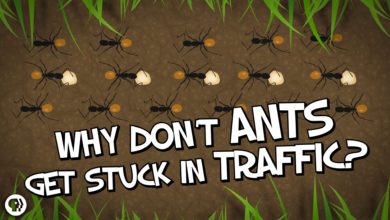 Why Don’t Ants Get Stuck In Traffic?