The development of energy sources has been happening since time immemorial. In our world lot of different alternatives have been developed for the production of energy. Some whose use has increased over the period of time and some whose use has been declined. One such energy source is the energy coming from the nuclear reactions.

A Newly devised nuclear reactor was used to generate  energy by cracking the the nucleus of of a uranium atom in Chicago during the World War II in December.

according to the data a modern nuclear reactor can generate  energy from 1 kilogram of fuel  that can be used by an American household for 34 years .

Decline in the Nuclear Power:

The use of nuclear power has declined from    18% in 1996 to 11% today and it is believed that it will for the decline in the coming decades.

There are many reasons responsible for this decrease in the use of nuclear energy. Its construction cost, the opposition from the people are the major dominating factors along with the the engineering challenges.

Nuclear reactors are the heart of a nuclear power plant.They contain and control nuclear chain reactions that produce heat through a physical process called fission.

During this fission some of the nuclear mass transforms into energy. Some of the neutrons with higher level of energy strike the nuclei of other uranium atoms and this results in the second generation neutrons this process continues. Inside a nuclear reactor this whole process is controlled using control rods which keep the number of neutrons under check.

Most of the neutrons emitted from the fission have higher level of kinetic energy and did not strike the nuclei of other uranium atoms. Therefore to monitor this movement previously in the nuclear reactors graphite rods were used as a modulator. The modern reactors used purified water as the modulator to control the speed of the neutrons.

Only small part of the energy is used by the neutrons and the rest of the energy goes in the form of fission products which are captured by the coolant usually purified water.

The heat created by fission turns the water into steam, which spins a turbine to produce carbon-free electricity.

The flow water is not only necessary for generating the electricity also it helps in the prevention of the reactor accident- The meltdown.

Challenge for the Nuclear Reactors:

The greatest challenge for the nuclear reactor is to safely store the products and prevent them from harming the environment.

The mix of uranium atoms which failed to show fission ,the used fisionary products and the non natural radioactive element plutonium ought to be isolated and kept properly until it is decayed.

Due to the storage challenges along with security of nations the use of this technology is unrealistic in the domain of generating energy. 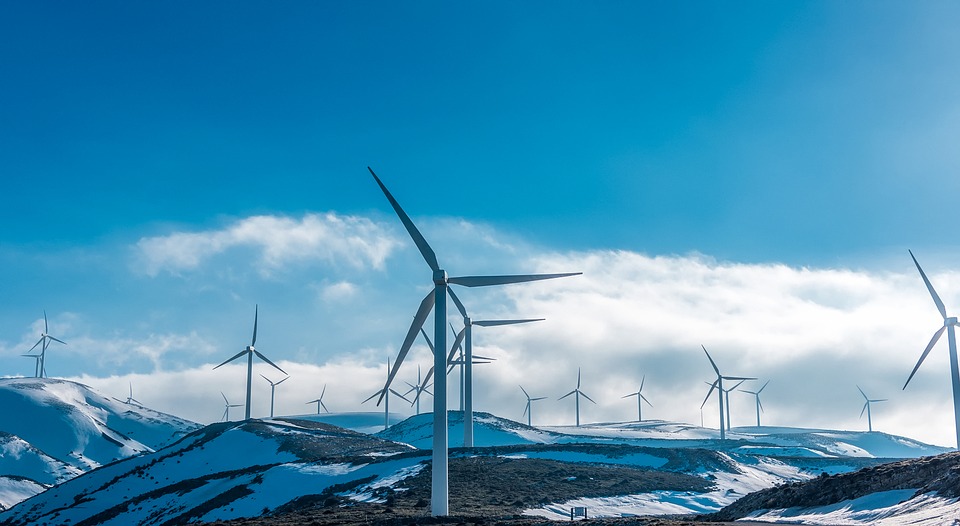