Did you notice in school how it was drilled into the minds of Lefties, also known as Southpaws that they should use their right hand instead of the left one to write, work etc?

It isn’t exactly a choice that determines our handedness. Science is still struggling to answer this question. Let’s try and gather as much as we can on this subject.

The Natural Selection followed by Evolution led to many debates to unravel this mystery and it was then found out that our brain and the rest of our bodies are cross-linked. So, the left hemisphere of our brain controls the right side of the body and therefore the right hand too.

Despite the seemingly balanced interlink between the body and the brain, our brains are asymmetrical. One of the older studies conducted by a scientist named Paul Broca led to the discovery of a region in the brain that is in charge of speech and language. This region then came to be known as Brocas’s Area and would only be located on one side of the brain.

The confusion arises when we start intermeshing the two contexts. Broca’s Area is located in the left hemisphere for most Righties, but the same is valid for the majority of Lefties as well. This brings us to the conclusion that language and handedness aren’t the results of each other, as is generally believed to have been the case.

Genetics and its impact on Handedness

In 1972, British Psychologist Marian Annett came up with a widely accepted theory. According to this, two genes that were labelled as RS+ or RS- determined this distinction. It was marked that Righties carried the RS+ gene and the Lefties had RS-, which meant that the deficiency of a specific gene led them to be left-handed. Therefore, the inheritance of genes worked in the opposite manner as it was rather the lack of a gene that caused them to be Lefties.

Later on, Chris McManus detailed out another theory as per which Dextral or Chance alleles ( a type of gene) led one to have a specific preference. Just like XX combination of the chromosomes results in a female subject and XY in a male subject, the ones inheriting the DD combination turned out to be right-handed, CC resulted in a 50-50 chance of the children being either Righties or Lefties and the ones with the DC combination resulted in 25% Lefties and the remaining majority as Righties.

There have been several theories and studies on this topic, however, not a single one of them has given us an exact and final answer to this riddle. As of now, the matter is still up in the air for more speculation. At the end of the day, it barely makes any difference if you’re left-handed or right-handed. What matters is that we should all learn to accept each other and live in harmony despite our differences. 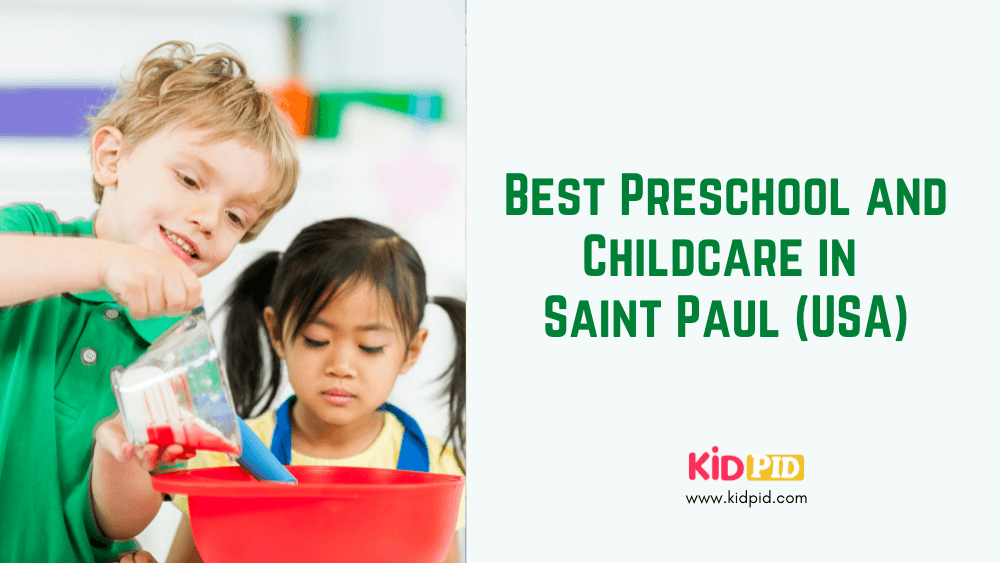 Has your little kid started to walk, ask questions about everything, explore things everyday come on make mistakes, have funny goof ups etc? If they…