Hoe often to do you come across people who are jump at the sight of a spider? Pretty often right. Or maybe you yourself have that fear. But why does this happen? What triggers them to be scared of spider or reptiles or even insects?

Fear is a biochemical individual response to a situation involving danger which can be physical or psychological in nature. Often times fear rises from real threats and sometimes it can be due to our mental perceptions and imaginations. Hence, an unpleasant situation with a particular thing or moment can create a tendency to be scared of that particular event and parts of it.

Now, that we have established how fear works, we will look into the Fear of Spiders – Arachnophobia. It is highly likely that as a child one must have been bitten by a spider and that culminated into becoming fearful of the spiders. There are 50,000 know species of spiders, out of which only a couple dozen are harmful and venomous. Despite of keeping the facts in place some might still find it difficult not to jump at the sight of a spider kilometers away. This is known as irrational fear.

It is said that 40% of the fears are of things such as – insects, snakes, mice, spiders, lizard etc. most fears can also be a cause of conditioning, one might have never seen a spider before in order to be scared of it. These fears can be hereditary as well. The human race might have, over the years of evolving created some kind of aversion towards insects and spiders and snakes. Our ancestors were used to living in the wild environments hence their fears for these were almost non-existent. But as we evolved, we started living in built houses with security system for pretty much everything. Therefore, an encounter with a spider or roaches become seldom. Which conditioned us to be weary of these insects. When a child is in their formative years, they pick up ques and signals from the environment around them. Hence is one sees their family or friends being afraid or a certain thing, they will be conditioned to be scared of the same when they grow up.

How To Tackle These Fears?

These insects aren’t really going anywhere and scientist believe that one way to overcome one’s fear is to expose yourself to the root of the fear. This needs to be done carefully and mindfully. Over the years it will becomes easier for some to get over their fear. 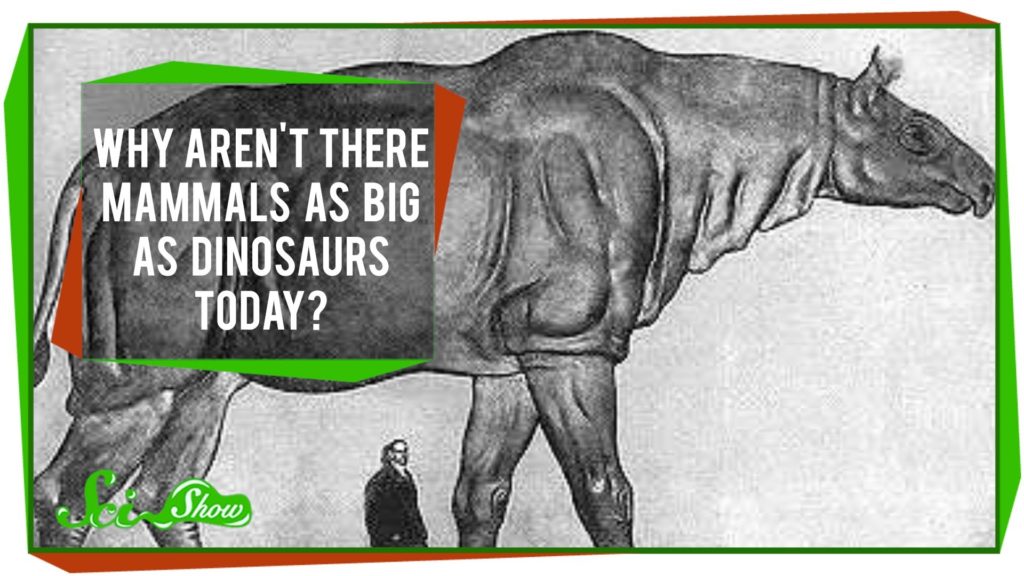 Do you know Blue whale is the largest creature and bigger than dinosaurs to have resided on earth? But not a single mammal that walks… 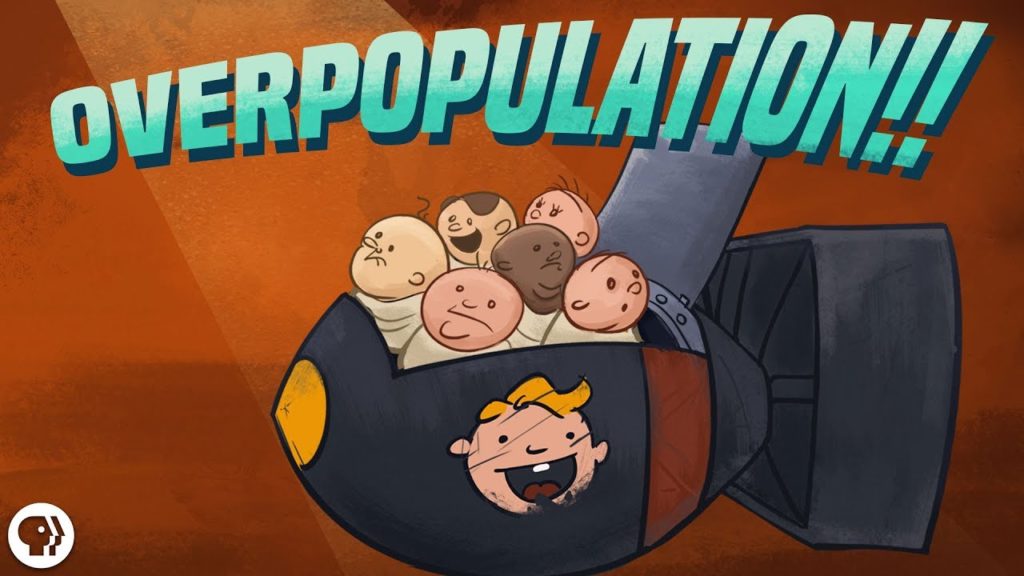 Let’s shoot the breeze on “World’s overpopulation”. Compare today to the way things were a decade or a century ago. Analysis reveals that, contrary to… 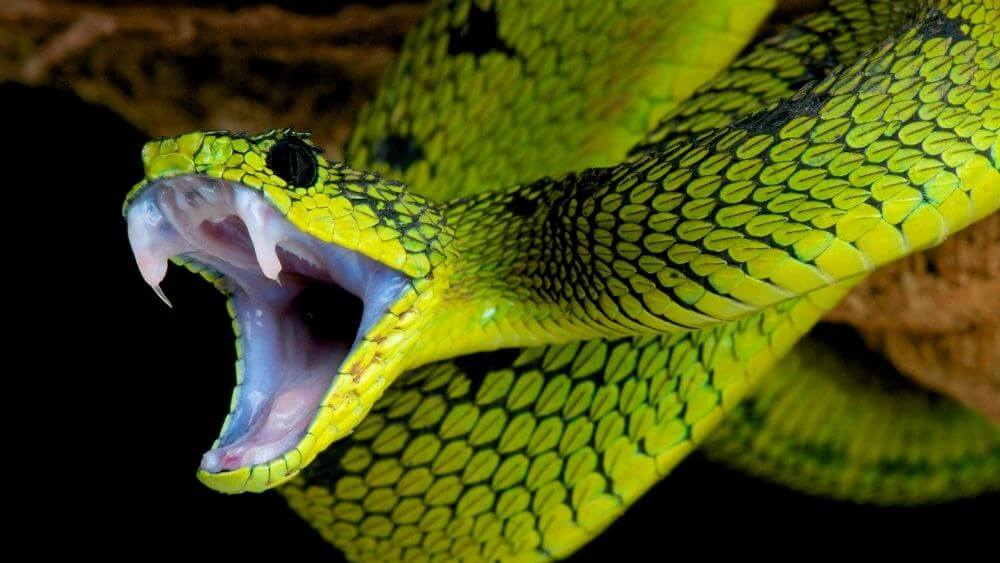 ContentsSnakes:Fun Facts:Related Questions:True or False:Objective Quiz: Snakes: Snakes belong to the kingdom Animalia and order Squamata. Snakes can be found almost at every continent except… 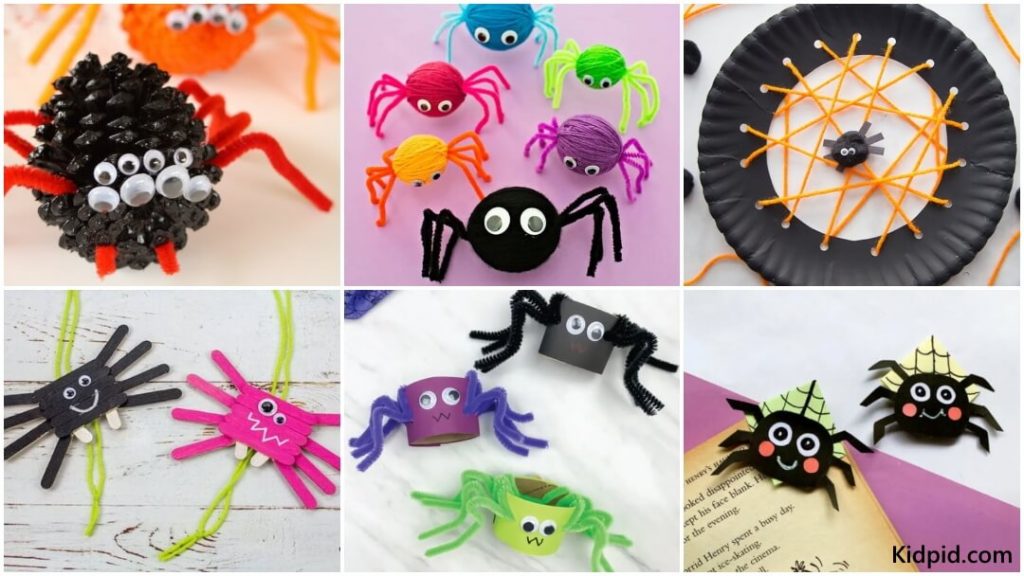