Welcome back student. You might have seen several artworks on the internet, in the shops or even in an exhibition. You might also have some of the paintings in your homes moreover in your drawing-room. What do we call these latest design paintings? Well, they are often called Modern art.

If I say about ancient art you might imagine the ‘Mona Lisa’ but today we will study about How ancient art influenced modern art?

How latest is Modern art?

So, what does the term modern art actually mean? You might be guessing that it means art that is popular in recent times, right?

Now you will be surprised that modern art is a style that originated over a hundred and fifty years ago. Maybe, not so modern!

Influence from the ancient art

Ancient culture and art influenced the modern art movement. It is true, inspiration from ancient cultures gave rise to the most revolutionary modern movements in art history.

In the late nineteenth century, the changing trend began to lead the way for significant developments and changes in painting and sculpture into the twenty century. Then artists like Van Gogh, Paul Gauguin, and others led the way, and thus created an utterly new style of art called modern art.

Inspiration for the Modern art

Every piece of art is inspired by one thing or the other and to were the artworks of the modern artists.

For example- Pablo Picasso visited several museums in 1907, looking for African artifacts. Museums showed off African art collections captured from colonial conquests. Looking at the simple masks and colours painted on wood turned out to be a revelation for Picasso.

Modern art after reading this will not be so modern for you but you definitely might have learned something about it.

Now search some modern art pictures on the internet and try re-drawing them! You can explore other articles, tutorials and essays on Kidpid as well. 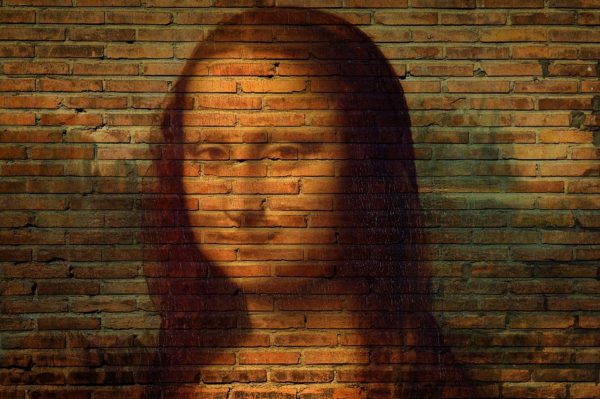