Parasites are organisms that live on or inside an organism, called the host. They get their food from the host or at the expense of the host. These deadly species harm their host, cause behaviour-altering, and sometimes manipulate their hosts to kill themselves.

How does one get parasites?

Parasites transmit from one host to another, sometimes through an intermediate species, like rats or insects that act as the carrier. They can also spread through contaminated water, waste, food, soil, and blood.

Toxoplasmosis is the kind of parasite that infects a rat to get eaten by a cat to reproduce. The parasite enters rats after they feed on contaminated food or infected cat feces. It manipulates the host rat in such a way that they lose their fear of the smell of cats. They get attracted to the smell of cat’s urine which makes them an obvious prey to cats and the parasite successfully reaches its destination, the cat’s stomach.

Rabies virus is one of the most deadly viruses which infect the host through saliva, usually from bite or scratch. It makes the host aggressive making them spread the virus through bites and scratches. This virus infects dogs, bats, and even humans. It inflates the brain of the host, makes them hallucinate, paranoid, anxious, and thus making them aggressive. The host develops a fear of water and swallowing, they produce an excessive amount of saliva. Since the host can’t swallow the chance of transmission increases. Even with intensive care survival is extremely rare.

The influenza virus that infects people makes them more social! This might sound amusing but it’s a perfect way for the virus to spread and find more hosts.

Manipulates to become a bodyguard

Dinocampus coccinellae (ladybird parasite) needs a host to protect its eggs. This wasp parasite lays an egg in the underbelly of the ladybird. The wasp larvae feed off the ladybird’s internal tissue and then bursting through the abdomen it spins a cocoon between the legs of the ladybird, making it the cocoon’s bodyguard. The host gets paralyzed by venom released from the larvae and acts as a temporary zombie twitching its limbs to scare off predators.

Manipulates to kill themselves

The Gordian worm infects one of its hosts, cricket. The cricket prefers to live on dry land but the parasite needs water to reproduce. Thus, when the parasite grows up it produces proteins that make the cricket confused and look for water. The cricket drowns and the worm comes out to mate, then lays an egg which gets eaten by water insects that are then eaten by other crickets.

More than half of the species are parasites on the earth. While we know how they infect and harm us and other hosts, there are parasites whose impact is still a mystery. Maybe there are some parasites that alter our thinking and affect our behaviour. Maybe they are more than we think. 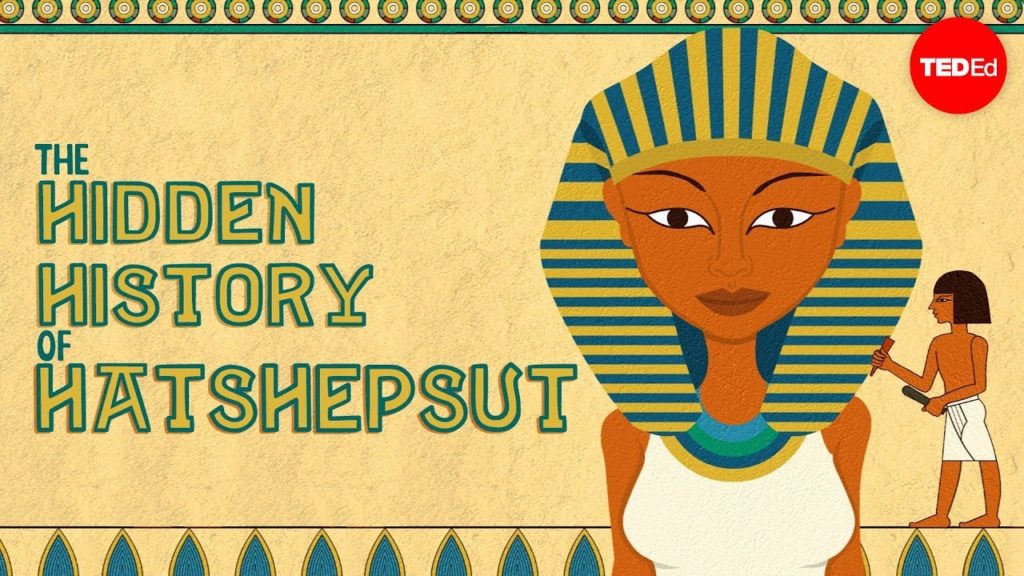 Flying through the night, I watch over this world, a silent guardian, a watchful protector, a dark knight, I’m… Okay, fine. So, I’m not Batman.…